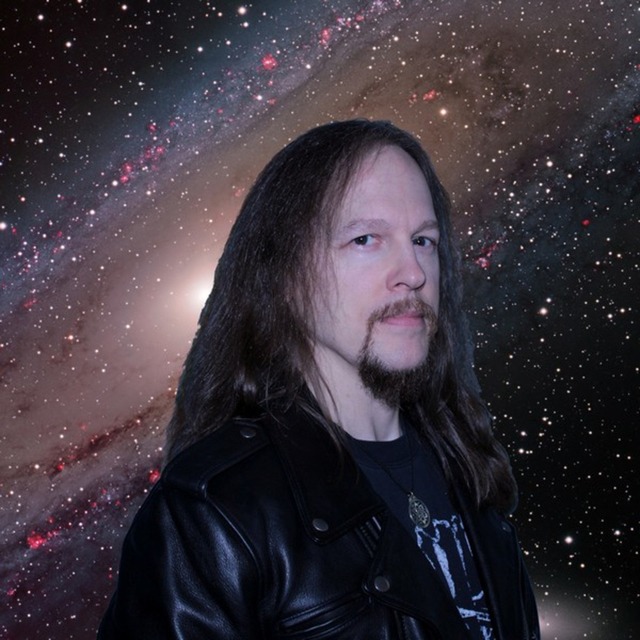 Hey everyone, my name is Eric (mail with the 'g' using erymers)

UPDATE September 2020
---------------------
Shortly after my previous update, Storm Dragon removed the lead singer from the band and replaced him with metal legend Tim Aymar. As such, we changed the band name to signify something new; we are now Helios. Find us everywhere online with the handle HeliosUSMetal. We released our debut demo EP in July 2020, and are currently in pre-production for the album. Our merch "camps" with the "band", so help us out by listening, following, and grabbing a copy for yourself there!

UPDATE February 2020
---------------------
Long time since my last update, lol. Right after that, I joined the epic heavy metal band Storm Dragon, and have been with them ever since. Very happy with this band, so not looking to move on. Figured I'd put that out here since I keep getting contacted by bands needing a drummer... ;-)

UPDATE January 2017:
-------------------------
Hey it's been awhile. Shiva Stone has been on indefinite hiatus since our last gig in October 2015. I haven't been doing much musically, just jamming some rock cover tunes lately with some friends, maybe make a little cash playing bars, lol. My friend recently asked me what I'm looking to do musically, to which I replied:
"I've been listening to a lot of 'stoner rock' lately, and I have a lot of metal genres I like, so could do some different things. I'd really like to do something like Candlemass-meets-Symphony-X or other progressive doomy-ness with heavy bluesy grooves with a riff-meister who can shred. Whatever, lol." So I guess that's what's on my mind these days. Really, though, just want to jam with some cool people who love awesome, epic music like I do. It would be perfect if the band [and each song] has a unique sound that is far greater than the sum of its parts. ;-)

UPDATE April 2014:
-------------------------
I realize that I forgot to update this in quite awhile...
Last summer I joined Shiva Stone who found me here. We are an all-original band with a metal-edged rock/grunge sound (I don't know how to describe it -- just listen!) Once again, BandMix has the hookup! ;-)
Check out our music and upcoming gigs at:
rn at: ShivaStone
fbk at: ShivaStoneBand

UPDATE 6/1/13:
----------------------
So now I've been doing some non-metal gigs, practicing a little and learning some rock tunes, etc, basically just expanding my repertoire. At this point, I don't have much spare time, but would enjoy jamming with some experienced, open-minded musicians. Hit me up!

UPDATE 8/8/11:
--------------
I have left the Las Vegas, Nevada area and moved to Pittsburgh, Pennsylvania. I am busy at the moment unpacking and such, but will eventually be looking to form or join a new band. Seeking talented, experienced professionals with gear and transportation, but without the rockstar ego...!

UPDATE 7/7/10:
--------------
The band Vile Child found me through this website, I auditioned, and they liked me! After a couple of others tried out, I was selected to be their new drummer! Thanks, BandMix! And thank you very much, Vile Child! You guys Rock with a capital-R!!!.

ABOUT ME:
----------------
I've been a Metal Drummer since the '80s. Used to cover Judas Priest, Slayer, Metallica, Pantera, Megadeth, Iron Maiden, Testament, Black Sabbath, Rush, etc. Now I just want to meet the right group of musicians, like minded, who are interested in just jamming, doing some serious songwriting and performing, internet marketing (TuneCore, etc.), and who are waiting for the offer-of-a-lifetime before quitting their day jobs!

If you feel like I do about forming a band, then you understand that when you play together for the first time, you will know if there is "magic" or not, and I'm looking for that "magic" combination of musicians that creates an original, "WTF was that Awesome sound" kind of reaction!

Please also check out my musician page on RN at: eric rymers
Connect via mail with the 'g' using erymers