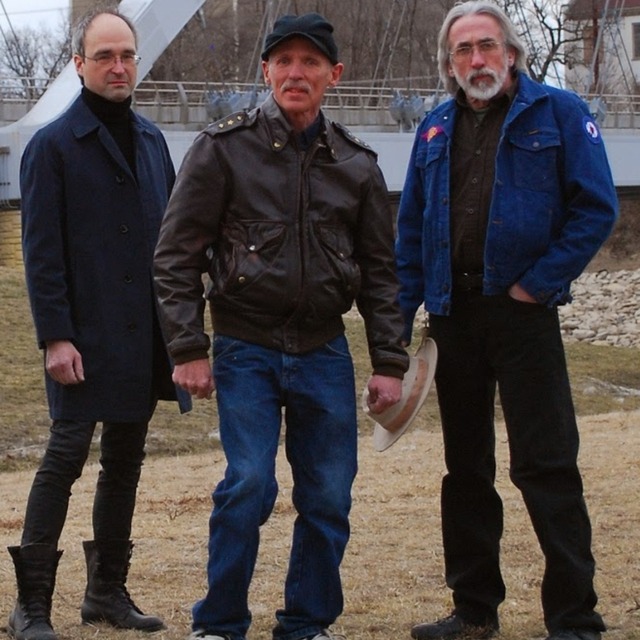 We are older guys , the Keyboardist and drummer are brothers with (ancestry from Mystic Iowa) band consists of keyboardist , bass player and drums. Rock, pop , light rock , hard rock. Have 30 cover songs and adding . We are putting together a list of songs from the early 60s to 70s. Most of the music we cover has keyboards predominantly , do to no guitar currently .Would like too put a band together that could play mellow lounge venues as well as upbeat venues . This band is open to playing out , and putting are musical instruments to good use as we progress. Need lead guitar and possibly a vocalist.