Keepers of the Key + Band in Boise, ID 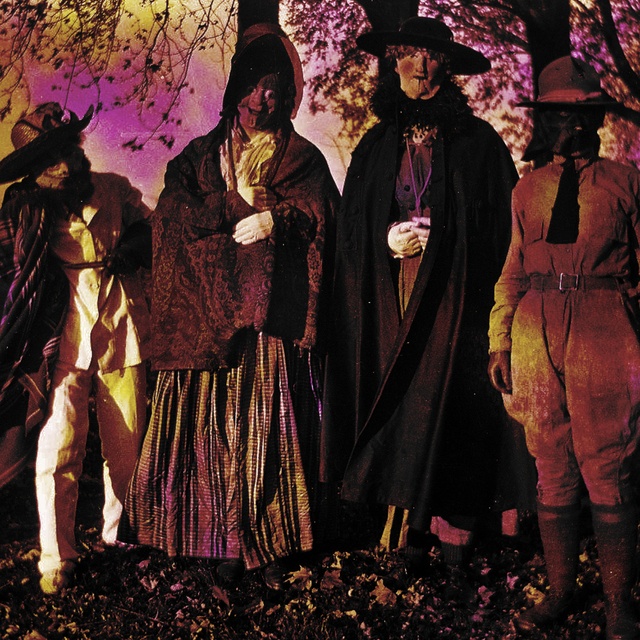 a somewhat odd, all acoustic musical project (the details of which I will not disclose fully here, only in person) which I would really like to see include a violinist or cellist (ideally someone who can do both interchangeably).

The time frame is still almost a year in the future, so there is plenty of time to respond but I want to get it out there far in advance so we can make all due preparations.

We will rehearse for a few months, then perform at selected outdoor locations around the treasure valley through the summer of 2019. No bars. No coffee shops. No touring. No rock stars. Outdoor locations only.

Sheet music for some parts can be provided but it is not necessary for you to be able to read it, not a requirement - but can be supplied if it helps you get up to speed.

The songs are all pre-written original material, but exact replication is not needed (or desired) - there is a lot of flexibility built into the project. The right person could potentially become a permanent member/collaborator within our collective, which would afford you more creative input moving forward.

The project is heavily conceptual and we can bring you up to speed quickly on the details.

It is NOT country music, though fiddlers are encouraged to contact us as well.
We describe the music as "witch folk."