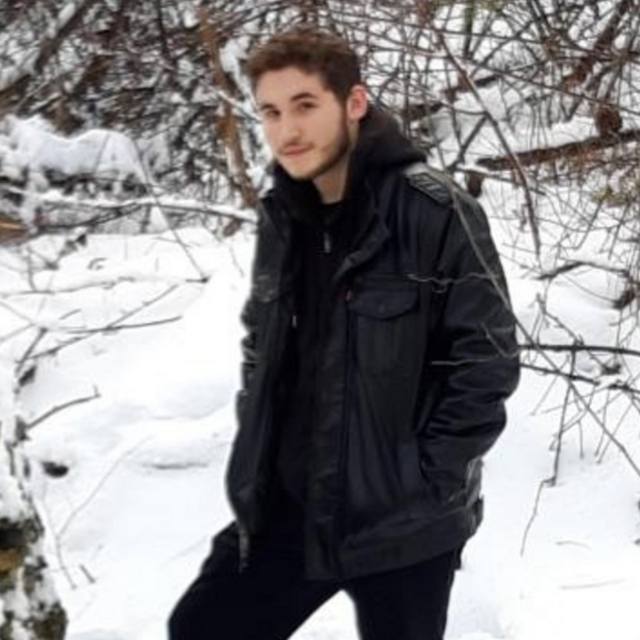 My name is Rodrigo Pagan, I'm a Metalhead & Musichead; I genuinely enjoy almost all forms of music that exist (except for country). Guitarist for two years; Vocalist (harsh vocals) for three years. If you are looking to get in touch with me send me a message. I should be available throughout the day and will do my best to respond quickly if I'm not busy with anything.

I've been playing guitar for almost two years now and can consider myself good at writing/composing riffs. I currently have two bands (both in the genre of Black Metal), Held By The Mighty & Distorder. I can play both acoustic and electric guitar. I have been interested in either starting a band (mostly because I cannot play drums, and neither do I own a bass) or participate in as a session musician in a project. In terms of vocals, I mostly do screaming/harsh vocals. I can perform fry vocals (highs, lows, mids, tunnel throat) as well as false chord screaming (highs, lows, mids, gutterals, tunnel throat). I can also do whistle register scream, as well a little bit of singing (I've been working on them here and there, still need plenty of more practice and confidence). I have been practicing my harsh vocals for just about two to three years now and can consistently keep my voice in tact for a lengthy period of time without causing any major damage to my vocal chords. As for my knowledge in music, I am still continuing to learn about guitar but I do not know much music theory.

As for my experience...

I have been working on writing/composing for my Held By The Mighty project. I have also released a demo ("Risen From Hell") for my Distorder project. Both of these projects are within the genre of Black Metal. I have several other demo recordings and ideas for music projects and songs that I've been working on for almost as long as I've been playing guitar.