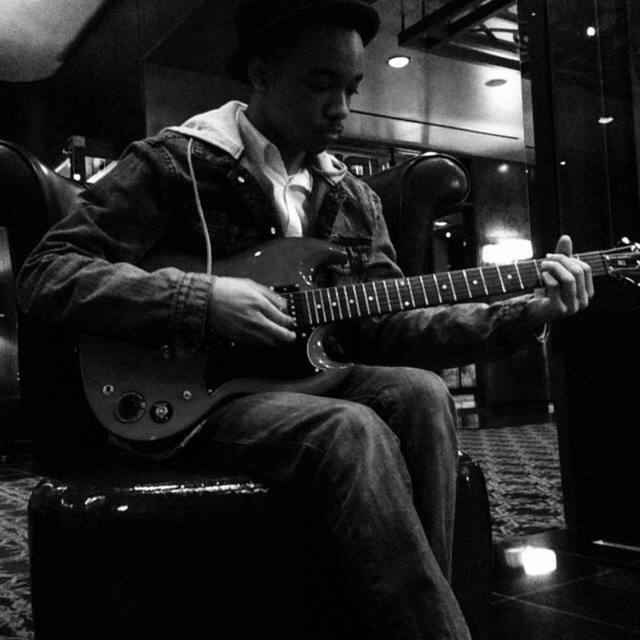 My name is Naiim McCrary, I am 19 years old, and have been playing guitar for about 5 and a half years now. I was self-taught for over a year, but started taking lessons and performing publicly around my 2nd year of guitar playing. Within the span of two years, I've played various kinds of music at local venues, such as the Whiskey A Go-Go, the Troubadour, and the Mint.

I've been taught by and played with renowned drummer and producer Gordon Campbell, revered producer Michael Bearden, and the extraordinary guitarist Richie Sambora.

I heavily favor Hard Rock, but can also play a multitude of genres, including: Acoustic, Folk, Jazz, Blues, Metal, Classical, Alternative, and a bit of Country.

I desire to play in a band, and have a few years of experience in playing with groups. I am also capable of solo instrumental performances.

You can reach me at naiimmccrary