naomirae + Musician in West Lafayette, IN 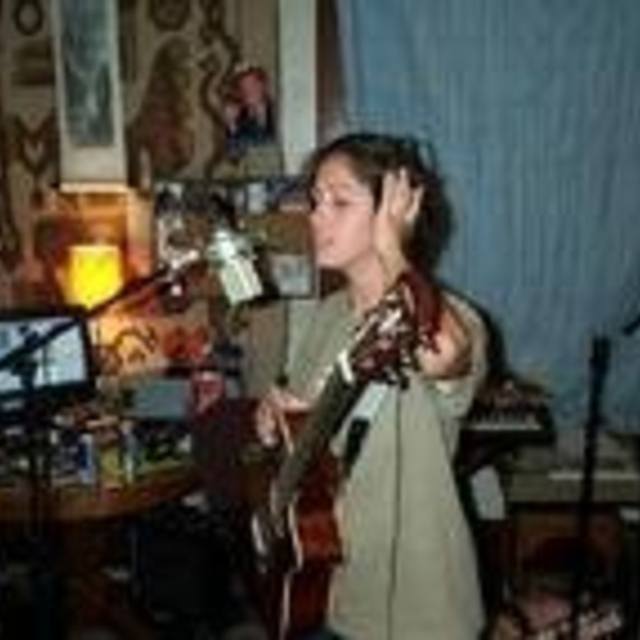 Performing solo isn't particularly what I'd like to be doing, but I'm hell-bent on performing & haven't found the right person/people to play with regularly!

Three acoustic guitars: Yamaha 6-string, Washburn classical guitar, and an Alvarez 12-string. The 12-string is the only one that doesn't plug in.

Kickin' off the New Year with a show that will hopefully spur a year of more playing and performing.

Playing a free show in a wonderful, intimate brewery that serves some of the tastiest and freshest beer in Lafayette. Show begins at 6pm, but the seats fill up fast!

8pm
Kicking off a Friday night Country set at Bear's Place on W 3rd St in Bloomington, IN.

8pm
Opening for Storms & Stahl at the Cinemat in downtown Bloomington, IN, on S Walnut (one block south of Kirkwood, next to Roadworthy).