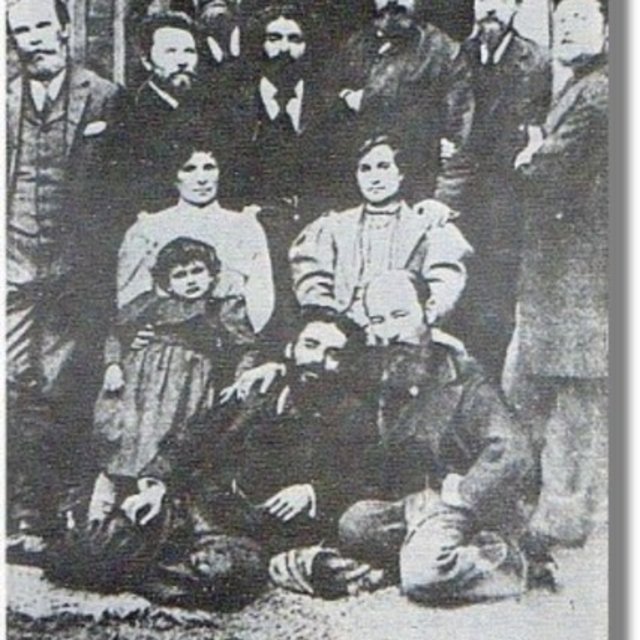 Narodnaya Volya was formed in 2005, previously known as the Goodwill. Narodnaya Volya translates to The Will of the People. They have set out on a mission to change the direction that modern music has taken. Combining many musical elements of various styles, including funk, jazz, blues, grunge, metal, hip hop, and industrial music, they have set out to weave the perfect quilt of music. The Band's motto is nothing is too eccentric and nothing is impossible. If you can think it, it can be done, and that is the approach they take to music. Mixing intricate leads and melodies with funk and jazz rhythms, grunge tones, and hip hop beats, these four musicians have set out to show the world that modern music has not lost musical essence.

Influenced by many styles and many genres, such as Jazz musician Miles Davis, folk musician Leadbelly, classic rock artist Led Zeppelin, Cream, AC/DC, rap artist Tupac Shakur, Snopp Dogg, and grunge artist Nirvana, Pearl Jam, and Stone Temple Pilots. Obviously there are many more influences but these are only a few.