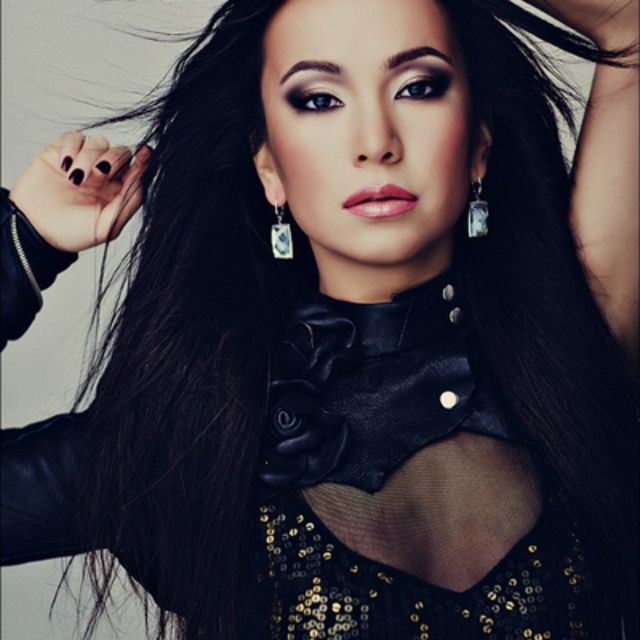 • Have done more than 300 shows within 2 years ( including corporate events), performing throughout Europe, Asia and Middle East
• Have been on same stage with Onyx, M.O.P, Timati, Boney M, the Black Eyed Peas and many more.