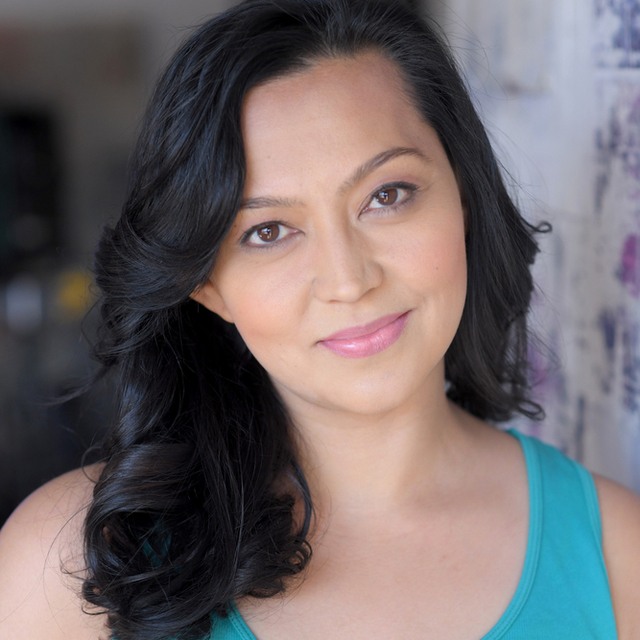 Natasha Remi is a Los Angeles native that has been singing world-wide for decades and writes music that connects with the human experience. Backed by high caliber musicians and an up-and-coming producer, she is bringing back the “live” feel, while still creating songs that are accessible.

Natasha Remi earned her Bachelor of Music degree from the prestigious Berklee College of Music in Boston, MA.  Since then, she has performed all over the United States and overseas.  After graduating, she worked with Haup-Pop Productions, landing her original song “Breathe (If I Could Just)” in the family film Doggie Boogie.  Natasha also recorded multiple R&B tracks for River City Music’s album “Miss REducation” released in Japan.  She then spent several years fronting show bands for Carnival Cruise Lines. In 2016, Natasha performed the National Anthem for the San Diego Padres at Petco Park in San Diego, California, as well as background vocals for Japanese Pop Stars Junko Yagami and Anri for their Los Angeles Concert.  She has been featured on several episodes of the award-winning Women of Substance Radio podcast and her collaboration “What Can I Do?” with LA-based producer Sunday Mitsuru was featured in a commercial for Japanese sake company, Tateyama.  In 2017, she began singing with Regional Harmony Sweepstakes A Cappella Champions, Top Shelf Vocal, and released her first full-length album, Full Circle, which has been playing on various radio stations nationwide. In 2018, Natasha was the the Principal Actor in the American Airlines MasterCard New Media commercial released nationally and then performed as part of the gospel choir for Mavis Staples and Leon Bridges in the 2019 Grammy MusiCares concert.  Natasha also released three new singles in 2019 and sang back-up vocals as part of a flash mob in a small, intimate concert for Shosana Bean and Nikki Leonti at the Standards Hotel in Hollywood, CA.

Since 2021, Natasha has been singing with Goode Time Productions, performed as part of the Sisters in Music Jam Showcase in Las Vegas, and sang the National Anthem for the Los Angeles Dodgers. Natasha currently resides in Torrance, CA, and plays shows throughout Los Angeles and Orange County with her band. She also teaches private and group music lessons in person and online.