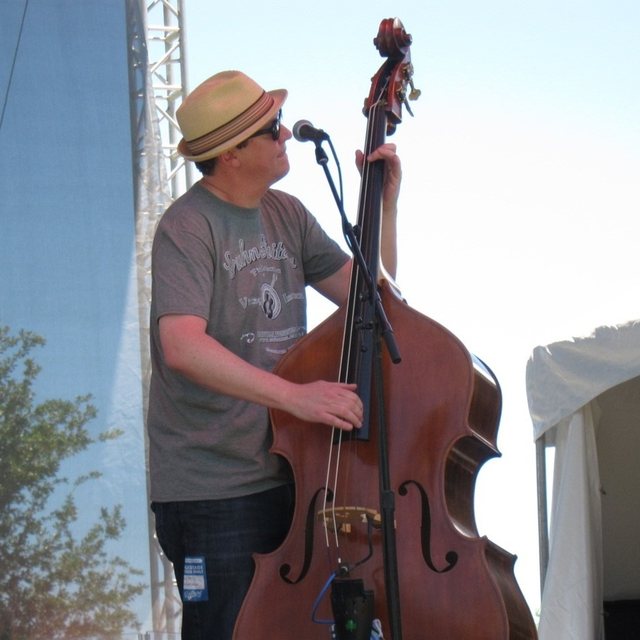 I've been a gigging musicians since I was 15. I'm primarily a bassist, both upright and electric. On upright I've done country, rockabilly, bluegrass, folk and blues. On electric I've done everything from classic rock and funk to jazz to pop. I read music and understand theory and am super organized and reliable. TONS of experience learning songs quick, and filling in last minute.

In my 20's and early 30's, I was playing out, recording and touring a fair amount. But now I'm a working stiff with a job and family, so anything more than a few gigs a month doesn't fit my life, but music is still my passion.

Open to sub dates, side projects or open to joining an established project. Reach out and let's see if there's a fit. Thanks for your time.