Dynamorphic + Band in Round Rock, TX 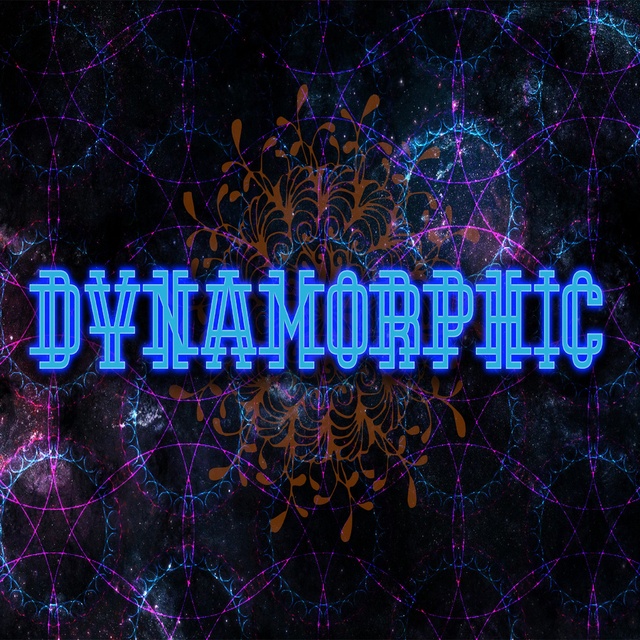 My name is Nathan Stolle. The band is called "Dynamorphic".
(contact me at dynamorphic096 at G male dot com.... I have to purposely reword it to get around this site. You get the idea though)
I would love to recruit some band members though, so we could actually go on tours. If I can get some talented and committed musicians together, then I already have the rest planned out. I am the vocalist and looking for a drummer, rhythm guitarist, lead guitarist, and a bass player. Maybe even a keyboard player. That would be an awesome bonus. Do not worry about business expenses. I will take care of it.
THIS IS NOT A CHRISTIAN BAND. I noticed some of the content and song titles might make it come across like that.
I already have songs written. (We can write new ones together as well). I already have ways of us getting professionally mixed, mastered, and promoted. I will help get us as much press as possible. I also have a way to get an industry-standard website and merchandise for us. I already have a You Tube channel for us. I hope to meet you guys soon.