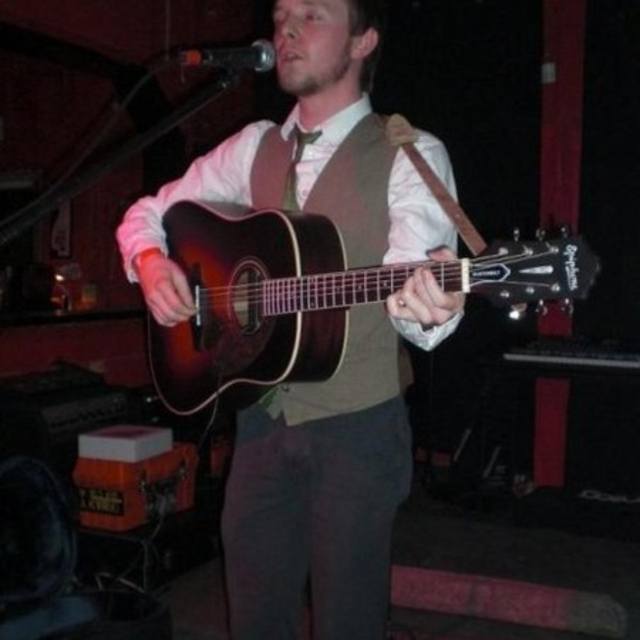 I just moved back to Ohio from San Antonio. I/m a graduate from The Los Angeles Recording School and I'm a certified Audio Engineer/Producer. I'd say the style of music I play the most is a mix of 60's Rock/Pop/Folk and Psychedelic mixed with 90's Shoegaze and Alternative with a little bit of electronic in the mix as well. I also have a much broader range in styles and abilities, but to cut it down I'd say that's the gist of it. I've also been on a national tour and I also have a lot of recording experience. So, I'd like to think I'm a decently well rounded musician.

You can get a hold of me faster through since I don't check bandmix that often.

My favorite section... I've downsized my equipment for a more tour/gig friendly setting. I have a Vox AC15 with a pretty nice pedal board setup. I play a Fender Telecaster and an Epiphone Masterbild. My current pedal board setup is as follows...