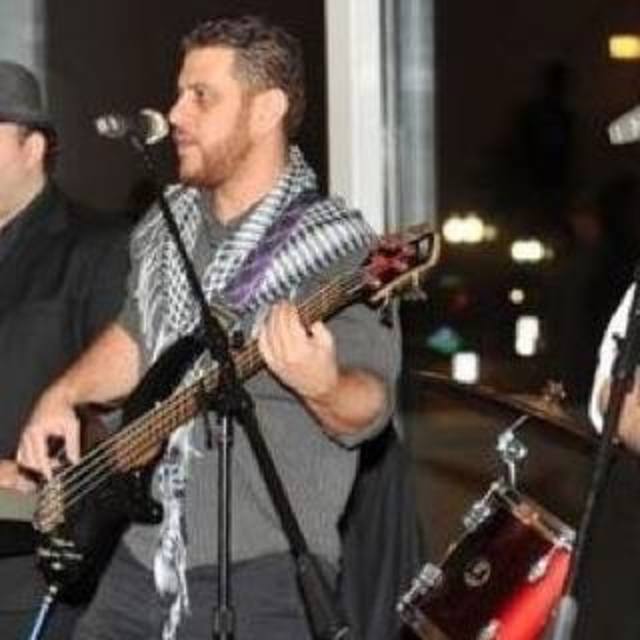 43 yr old guitarist/bassist, have been playing both for over 20 years in several bands on stage and projects.
preferred genre includes rock, indie, 80s pop and some older r'n'b/disco /funk.