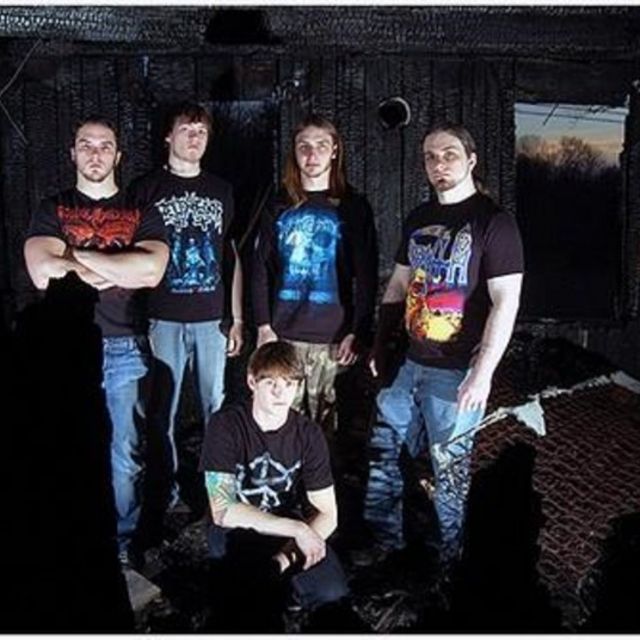 In an age when the very essence of heavy metal has been diluted to expose only its basest elements, very few bands are able to stand tall and restore the genre's true excellence. Fortunately, Necrotroph is one of those bands. Necrotroph proudly lifts the banner of true death metal, citing bands such as Death, Immortal, Emperor, and Opeth as its greatest influences. Honesty is a rare thing nowadays, but it is something that Necrotroph brings in droves. These five young men have been able to retain their musical integrity even amid the growing temptation to adopt a more commercial sound, and they are finally ready to unleash their true power upon the unsuspecting public. Truly a shining star in an endless sea of clones, Necrotroph will leave you breathless with its unrelenting fury.