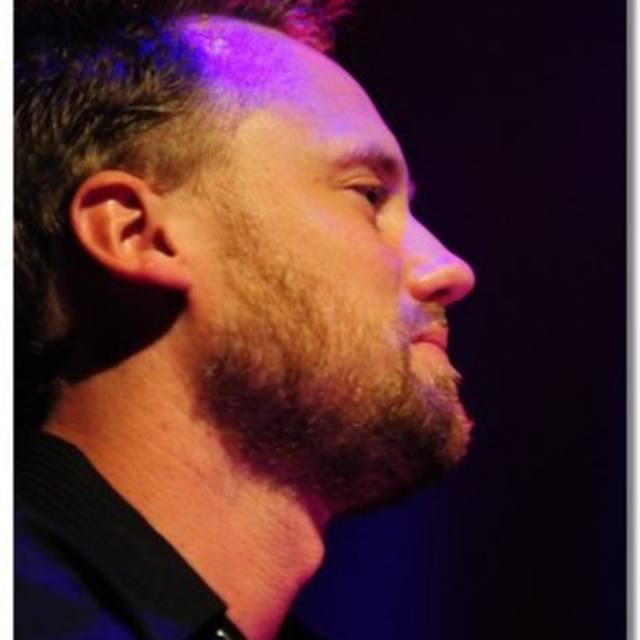 Neil MacPherson began studying piano at the age of 7 in Denver, CO. He became a professional musician at 13, and by 18 he had toured Europe, Canada and the US. He continued his education at University of Northern Colorado where he majored in Piano Performance and was active in the jazz and rock scene. Moving to Los Angeles upon graduation, Neil enrolled in the UCLA Extensions program where he studied song writing and music business from industry professionals. In 2000, he moved to San Diego and founded the band TUBBY, a group that has won numerous accolades across the country. They won the Worldfolk National Battle of the Bands in Las Vegas, NV in early 2006 and were one of the top 8 finalists on NBCï¿½s Star Tomorrow program. Relocating to northern California in 2008, Neil has been busy promoting his album of solo piano works entitled Solace. In various projects, he has appeared onstage with Bobby McFerrin, Marc Ford and John Popper and has opened for Blue Oyster Cult, Common Sense, Fishbone, Joan Jett and Jason Bonham. He currently resides in Santa Cruz, CA.

For Performance dates, go to www.myspace.com/neilonkeys