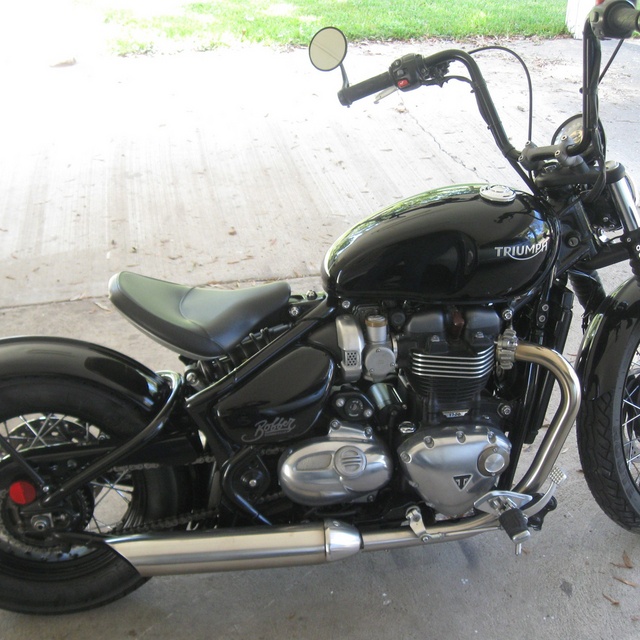 I'm an intermediate Bass Player, with gigging & stage experience! I read bass tab and I know my notes. I play finger style bass. I'm not a slapper and popper, or a pick player. I play in the pocket and hold down the bottom end. I've been in some really good bands in in California and some really crappy bands also. I live in Crossett, Arkansas now. I'm working on meeting other musicians, so thatI can put another good band together and start giving again.

Some of my favorite bass players, would be players like, Jaco, along with Stanley Clark and so on.

I mainly play my white Gibson Thunderbird bass, my 1962, along with my 1975 Fender Jazz basses, my active real ESP E II bass that's made in Japan and my Hofner 500/1 bass. As for heads and cabs that I use? I use an Ampeg BA 500 combo amp, along with a Peavy Black Widow 210 cab that gives me five hundred watts of power. I also use a 400 watt SWR Headlite head, with two 210 GK cabs. All of my heads, have tube pre-amps, so that I get that nice fat, rich warm tone, along with XLR outs.