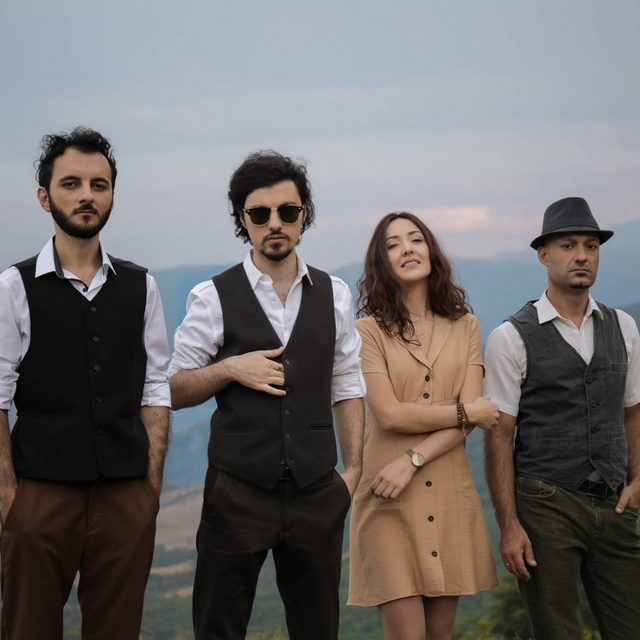 Nemra is an Armenian rock band formed in 2012 in Yerevan. The band is well-known in their homeland and Armenian diaspora around the world.
Nemra was named "The Best Rock Band of the year" at the "Armenian National Music Awards 2018".
The band competed in the national selection to represent Armenia in the Eurovision Song Contest 2018 with the song "I'm a Liar"; placing second by a narrow margin.
The band has won six "Van Music Awards" (Radio Van).
During its activity Nemra created its imaginary Nemra planet and released two albums- “Mubla” (2016), “Hmm” (2019). The band has more than 40 original songs and 10 music videos. The band also creates remakes of Armenian national folk songs with modern touch, giving them a fresh new vibe. Participating in various international music festivals, open air concerts and different events in Armenia and abroad, Nemra continues its way to musical Olympus. The band’s name is directly related to the name Armen (Reading Backwards - Nemra).