Dylan Rothbein and the Neuro Warriors + Band in Brooklyn, NY 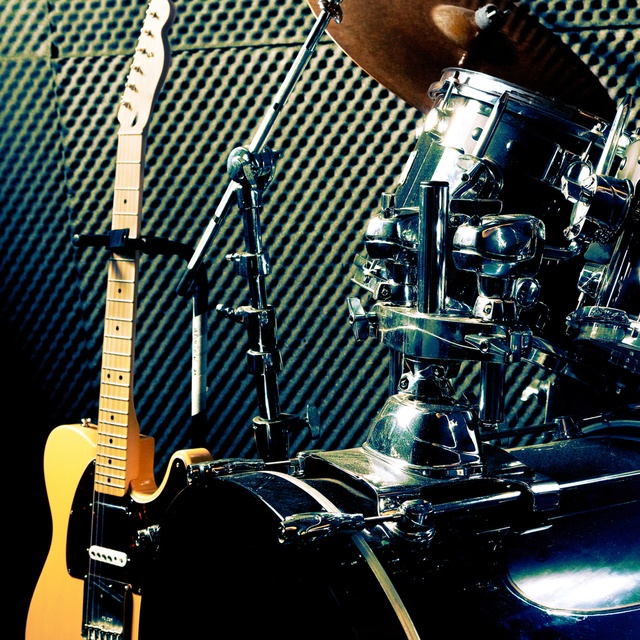 Rock guitarist, songwriter, and filmmaker looking for new band members to form a band and are interested in participating in causes like neurodiversity and disability.

Hi my name is Dylan and I play lead and rhythm guitar as well as sing lead vocals. The music I write is usually rock, blues, or punk rock influenced. Band influences range from the Beatles to Black Sabbath to Black Flag. Mostly every song I write is an influence of different bands and time periods so each song will sound pretty different.

I identify as Aspergers and have done a lot of advocacy work in the disability community. I have been playing and writing music for 10 years and my song “Love is a Tidal Wave” was the featured in the award winning film “Keep the Change.” I also have an album out called “Even Though We’re Different” and you can listen to it hear. s://store.cdbaby/cd/dylanrothbein

I am currently seeking 3 musicians that want to be a part of something bigger than themselves. Specifically I need a drummer, a bass player, and a rhythm/lead guitar player who are between the ages of 21-26. I’m also looking for musicians that can sing harmonies and a bit of lead. Keyboards and harmonica is a plus! As of now there is no regular pay but there are some fringe benefits included in doing the project!

There will be an opportunity to do some paid performances in my film “Societies Child” which I’ll be shooting in the spring. I have a rehearsal space that any band member is welcome to use upon request and availability for free!

I will also help promote any band members when we do press releases. I can include and promote you and any side projects that you are working on in a lot of my promo releases.

Societies Child will be an autobiographical film of my story going from being selectively mute where I spoke to almost no one for 5 years to becoming a musician, filmmaker, and neurodiversity activist.

Commitment will Be rehearsal of 1 time a week or at least 3 times a month.The best way for me to communicate is actually by phone so you can call at (347)-821-8197. You can also email me at dylanrothbein and include any bio’s, resumes, demos, etc if you have them.