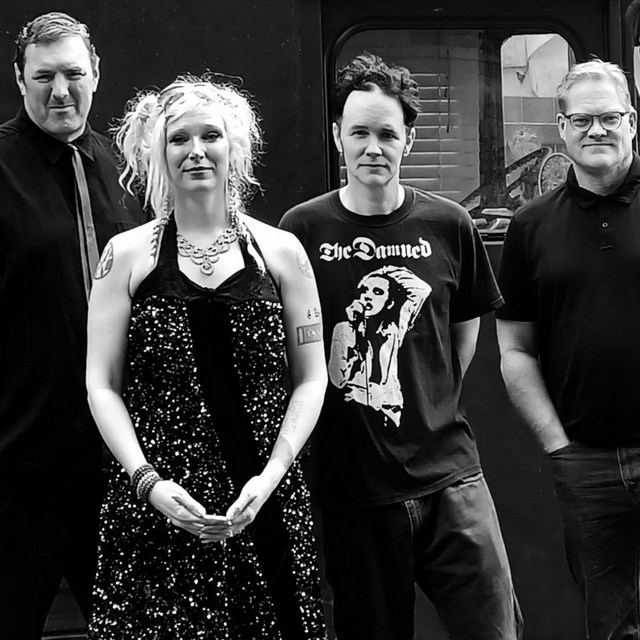 Drums, Other Percussion, Keyboard, Piano, Other.

We are heavily influenced by post-punk type stuff. We’re looking for a keyboardist so we can play live without backing tracks.
albatrossu1977 at iah hu dot u know the rest.