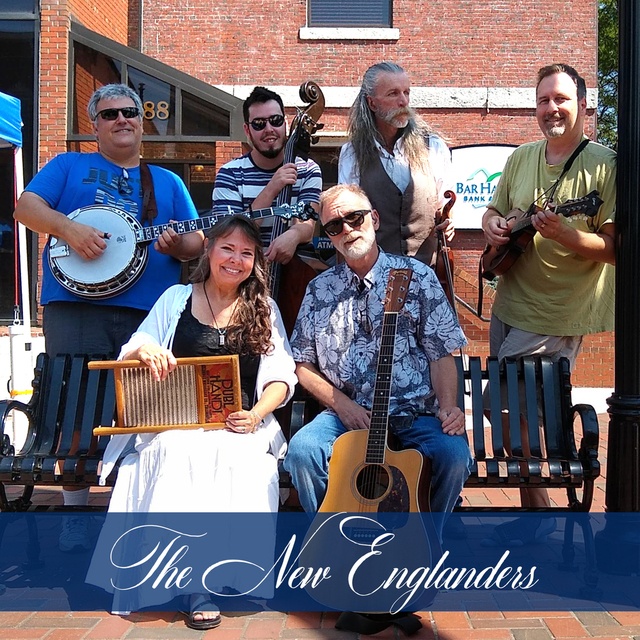 The New Englanders are a Country Folk band lead by the husband and wife team of Jay and Joan Zaccone. Great cover and original tunes for festivals and cofeehouses.