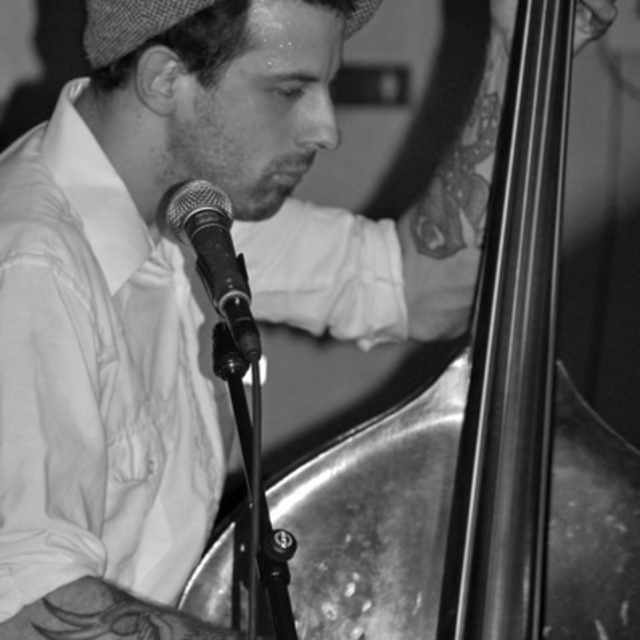 I have recording, engineering and producing experience, i just moved to Dallas from LA, ive performed all over Europe and USA in several different touring bands. Ive been working on this project on the sidelines of other things ive been involved in for sometime, now its become the forefront and ive dropped everything else i was doing to make it happen.. I have many songs professionally recorded, others completed above and in demo form. really things just need to be completed added and subtracted. The plan; finish recordings, let me submit them to some folks, put a package together, kill some gigs, see what happens.