newme + Musician in Kouts, IN 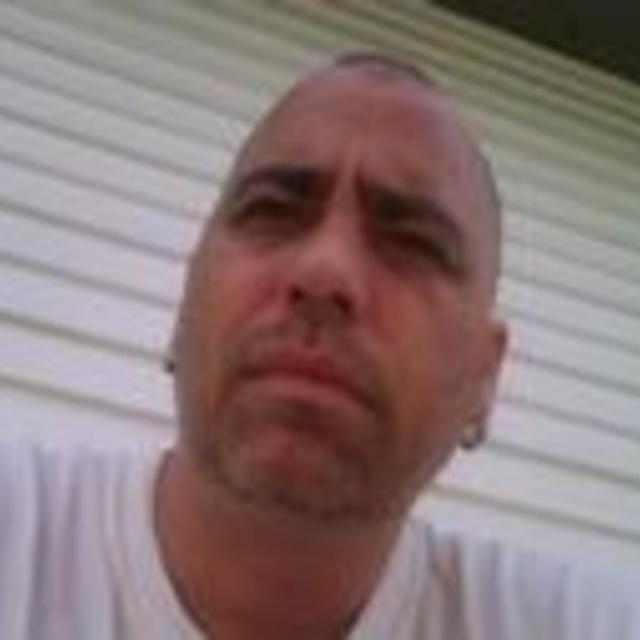 Been around the block a little and put it all away for awhile. Might be ready to get back if the right people asked. I would have to be really interested in their ideas and music. I started in a cover band playing bass and singing. Only because no-one else wanted to sing at that time. I really liked the original stuff we did in that band (example â€“ Sometimes and Fly Again). That band died for whatever reason, I donâ€™t even remember.

Started a new all original industrial/hard core/metal/goth band (example â€“ People Of The Night and Hells A Place. We toured,played Clubs to Outdoor arenas, from 10 peps to Thousands. I was on the verge of setting up Europe when I quit the band and Moved back to N.W. Indiana.

I get to crazy committed to the whole scene and idea that it consumes me. I was not only the front man in the band but also the Promoter, Manager, Advertiser on and on this list goes too. Anyhow I guess I miss it and wouldnâ€™t mind getting back on a much smaller scale.

My new thing is that i am into christian contemporary and though my past music is completely no reflection of that, it is were i am now. i had a great time doing all that other stuff but would not want to do it now. God is my new inspiration.
Recordings, I have More