Next of Ken + Musician in Charlotte, NC 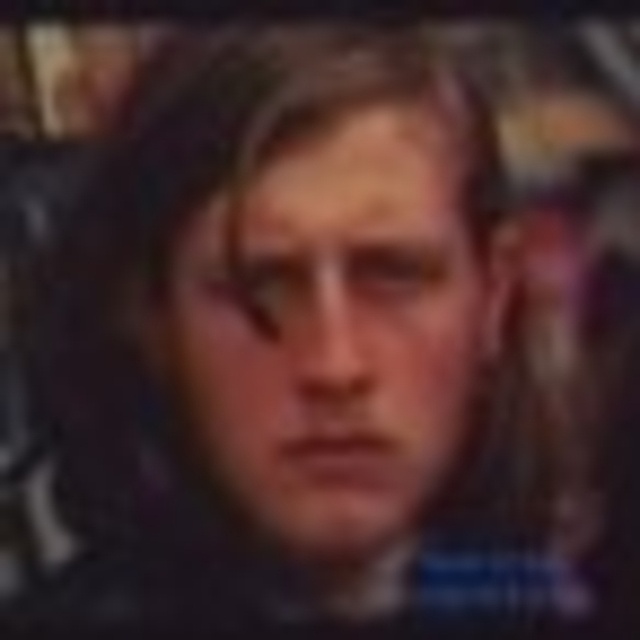 Hey, there. I'm an experienced singer/songwriter/musician. I mostly record at home and release my stuff online. Not much interested in playing live anymore. I've included several older and newer originals that I've recorded over the years. I'm looking for other musicians who are interested in contributing their talents and ideas. Contact: 704. 614-7007 Thanks.

Screen name:
Next of Ken
Member since:
Jan 28 2016
Active over 1 month ago
Level of commitment:
Very Committed
Years playing music:
40
Gigs played:
Over 100
Tend to practice:
More than 3 times per week
Most available:
Nights

Newer ones: Brian Jonestown Massacre, Kurt Vile, Guided by Voices, Strokes, Breeders, Sebadoh, Pavement, Wilco and on and on...