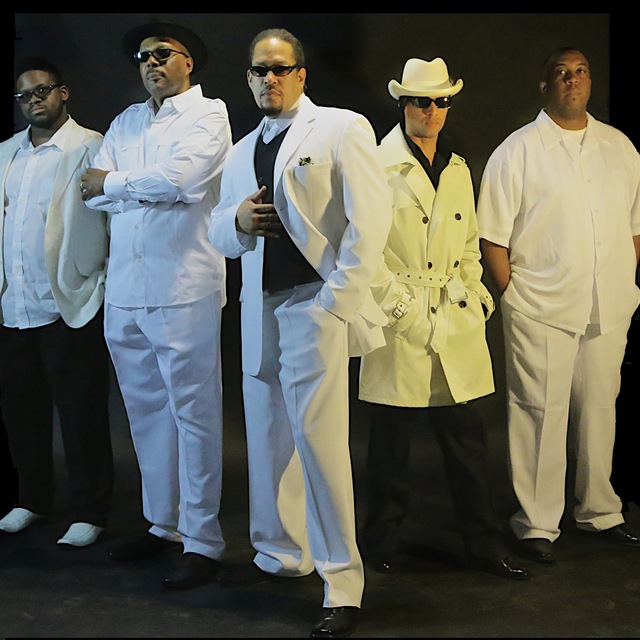 "NEXT PHASE" ~ ISLEY BROTHERS TRIBUTE (band) is comprised of the best musicians and performers specializing in a complete ISLEY BROTHERS concert production. These musicians love what they do and work hard at being the very best at it. "NEXT PHASE" can perform the full range of THE ISLEY BROTHERS onstage, including the most complex and challenging songs that the ISLEY's themselves recorded in the studios and performed for live audiences. No other rendition of the ISLEY BROTHERS music comes close to this level of performance, which has taken years of mastery and unmatched attention to detail. NEXT PHASE production captures it all flawlessly.

Through "NEXT PHASE", we invite you to experience the group and music that defined and influenced generations musical cultures with their multitude of soul, r & b, Funk, hip hop and and rock(ish) super hits.

If you are looking for entertainment that is totally fresh, unique, and full of energy for your next special event, accept no substitutes:

Introducing "NEXT PHASE" - the most authentic rendition of THE ISLEY BROTHERS on the Planet!

Screen name:
Next Phase-IsleyTribute
Member since:
Jul 10 2009
Active over 1 month ago
Level of commitment:
Very Committed
Years together:
1
Gigs played:
Over 100
Tend to practice:
1 time per week
Available to gig:
1 night a week
Age:
49 years