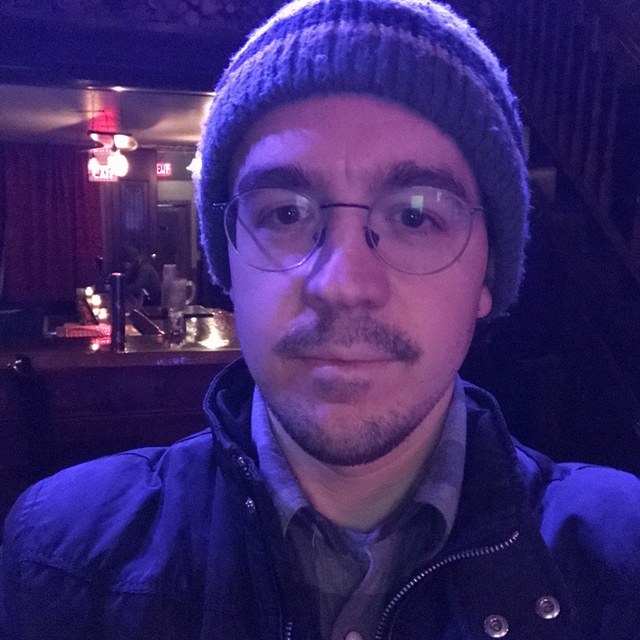 I am seasoned drummer who has played in a wide variety of original bands over the last 25 years - everything from rock, pop, Americana, folk, Celtic, classic rock, alternative, funk, experimental, etc. I have played covers in all of these bands and have played many weddings and parties throughout the years, ranging from all-cover sets, to a mix of originals and covers (both classic and modern top 40).

I'm looking to join a working cover band or corporate band. I am currently available for days, nights, and weekends. I am also a songwriter and a singer, which informs my drumming. I have often been called a "songwriter's drummer" because I play for the song first and foremost. I am more workman-like than flashy, and I enjoy sitting in the pocket and letting other instruments steal the show. Not to say that I can't provide a memorable fill or solo when needed, but only when necessary.

As far as playing covers, I can enjoy both accurately reproducing a recording of a song, or creating a complete reimagining - whatever works best for the situation. I currently have my own apartment with an electronic kit so I am able to practice daily by myself. I don't have a place for a band to practice, but I am willing to travel and help with rehearsal space as needed.