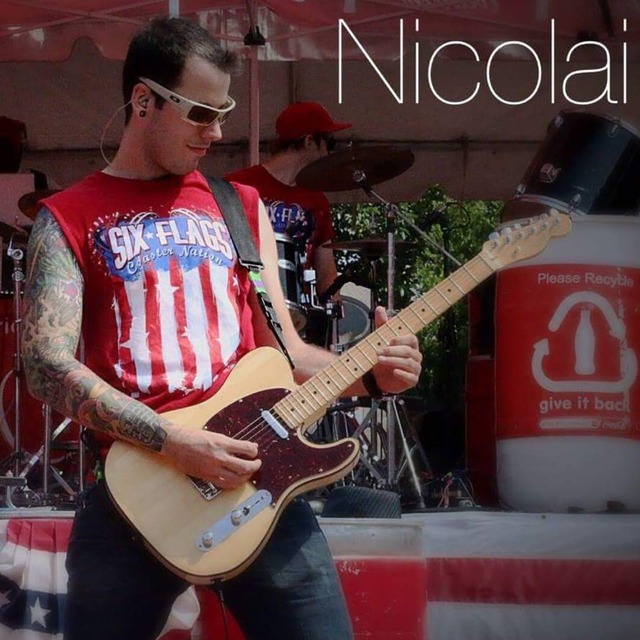 Looking for a band to join!

Used to tour in a local band called A Tragedy At Hand. I mostly write new music at home and play random shows for Six Flags over TX special events. Been playing live music since 2006.

Everything but,
mainly a metal head

METALLICA, As I Lay Dying, the Eagles, A Day To Remember, Judas Priest, Sabbath, Queen, top chart music, Trivium, anything pop from the 90s haha