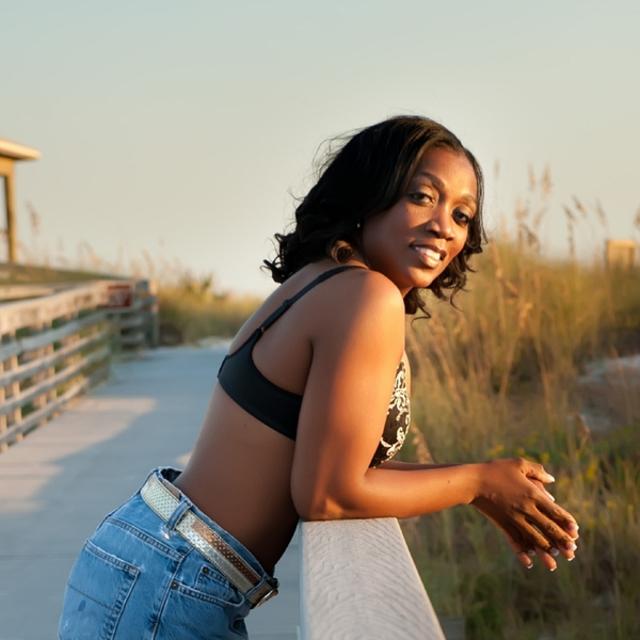 Nichelle has been member of ASCAP since 1993. Nichelle has won Billboard and ASCAP Songwriting Awards in her career. Her first Album, Relations 1 got her, her first Record Deal in England with Street Culture Records. Her sophomore Album. . . "Milleniare . .featuring the Birth of the Chameleon" got her a licensing deal with a label in London, Cafedesoul Records. Her third album "Berkana" got her another licensing deal with a label here in the states called Taste Records Company. Her latest album is, "Soulfully Yours, Nichelle".
Hit me at Nichelle_Colvin at dot com or 219-781-4536