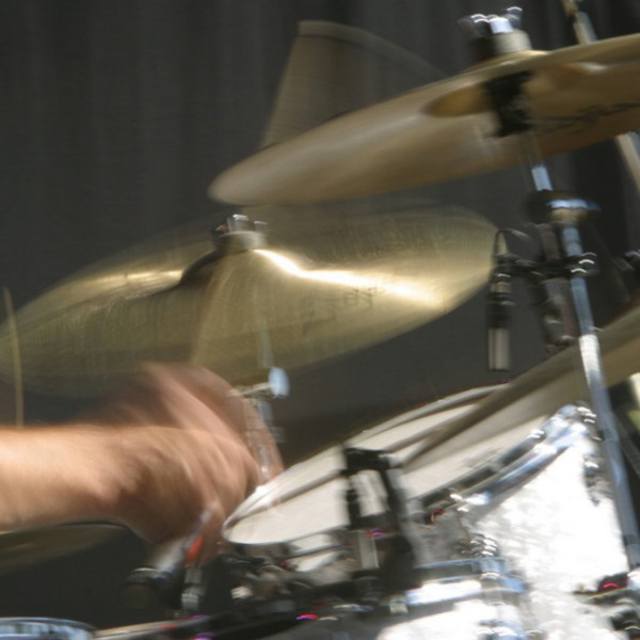 I started playing music in the 6th grade and later joined the 7th grade jazz band. During high school I joined my first rock band, where the band wrote all original music and was influenced by heavy rock progressions. My taste for music started to change around the mid to late 90’s which led me to discover Soul, R&B and Funk drumming. I later met some local musicians around the Brockton area “City of Champions” and again began writing and performing original music. I also had an opportunity to hear two songs I worked on and recorded with Corridor Seven which was played on ESPN X-Games. I have been blessed to be able to express myself through music.