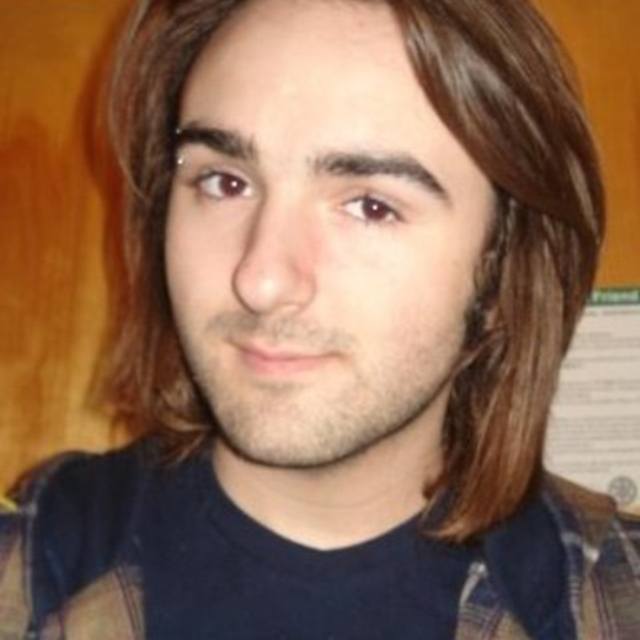 I play guitar and sing for the most part but I can play drums and many other instruments if needed. I write music and have recorded an album with an indie label in a real studio many times as well as played at big venues. I'm looking to tour and I'm looking for full-time dedicated people to work with. I would prefer to play in an indie band or a ska band really but I am willing to play covers for money.

The Strokes, Radiohead, The Hives, The Mars Volta, Fleet Foxes, The sound of Animals Fighting, The Postal Service, Big D, The Toasters, The Slackers, The Arctic Monkeys