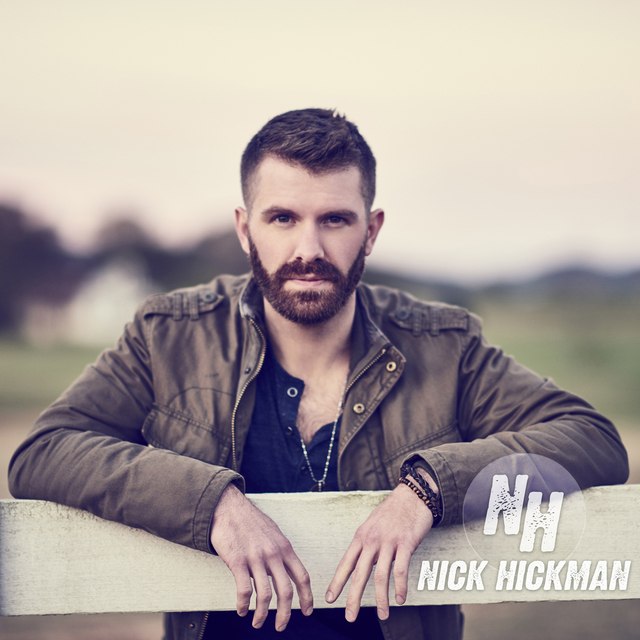 You can check out my stuff at .thenickhickman. I am currently seeking a lead guitarist.

In 2014, country singer-songwriter Nick Hickman made the move from Knoxville to Nashville, TN, to pursue his country music. His first year brimmed with song-writing, recording with producer Colin Brittain (known for producing 5 Seconds of Summer and Sonia Leigh), and his single release of, “Summertime Southern Style.” Nick exclaims, “I’ve written more this year than I have in my entire life, and it feels great.” The singer-songwriter shows no signs of slowing, as he’s soon to release a three song EP and a new single (release date TBA later this month). His previous single, “Summertime Southern Style” produced by Colin Brittain, is currently available on iTunes (://itunes.apple/album/id868500649). In May of 2015, Nick released his music video for “Summertime Southern Style” on be.

Beyond writing and recording, the Nashville newcomer made his mark on Nash Next, where he landed among the top twenty-five contestants. In addition to refining his live performances, Nick continues to write and record. To complete his three song EP, Nick is working with producer Jeff Zacharski on two additional songs. Producer, mixer, and award-winning songwriter, Jeff Zacharski, is a JENGA Productions partner. He launched JENGA, housed on Nashville’s Music Row, to produce for recording artists, television, and film. Before producing Nick Hickman, Jeff engineered for recording artists such as John Legend, Mike Posner, and many more. Nick’s EP will include “Summertime Southern Style,” and the two anticipated songs with Jeff. In the mean time, you’ll find Nick frequenting Tennessee with his energetic live performances and catchy tunes.

"Singer/Songwriter Nick Hickman is a Nashville newcomer who is quickly making a name for himself in country music with a big voice, a charming smile, and an incredible live show. Hickman released his debut single “Summertime Southern Style” in November of 2014. With the single scheduled to impact radio in early 2015, Hickman is poised for a busy and meaningful year. Keep an eye out as Hickman will be an artist to watch in 2015." -- Katie Yantis