MUILAERT AND THE SOCIETY + Band in Niles, IL 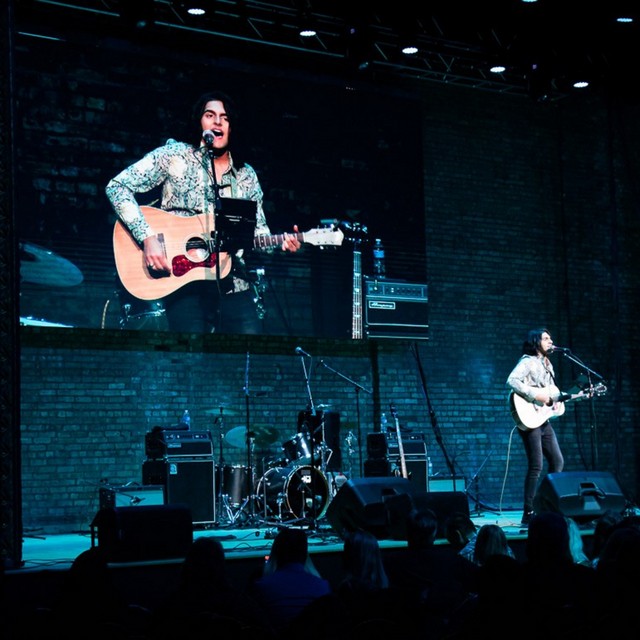 Nick Muilaert is a Chicago musician and songwriter. His backing band, The Society, is preparing for the, let's pray, end of the pandemic.
With 3 LPs released, Nick is looking for a committed Keyboard player that can also provide backup vocals if needed.

BAND FOR DOUBLE BILL NEEDED! We are looking for a band to share a bill with us. Must be 21+, responsible, and BRING NO DRUGS INTO THE VAN(We plan on touring in other states).