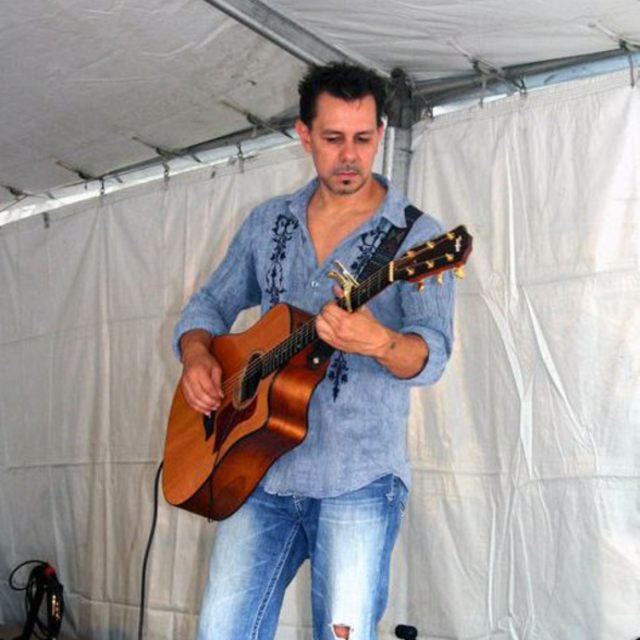 Guitarist of many styles. Lots of band, performing, writing and recording experience. Former radio host on The Rukus Show, and The Static on Cave Radio in Detroit.

You can see me on various social media channels:

Everyone I hear: From the Beatles, to SRV, to Alex DeGrassi, to Frank Zappa - and everyone in between.