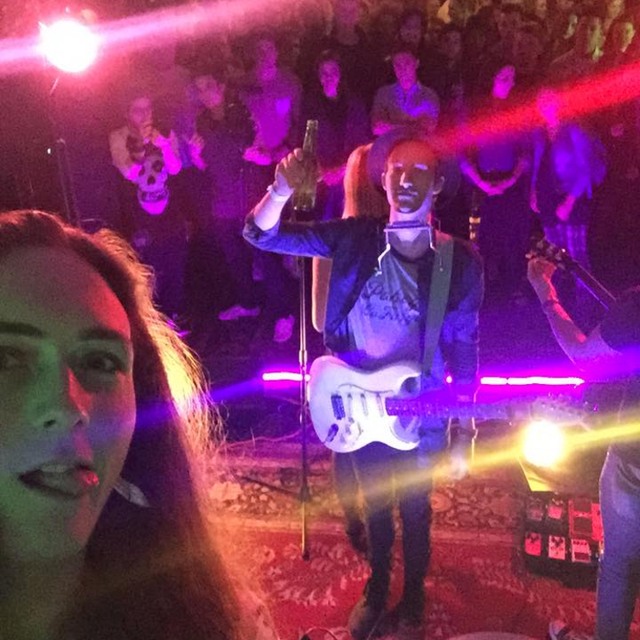 My name is Nick Arthur. I have a band called Nick Arthur & The Habitat.

Here's a little background on the band. I started this band under the name "Nick Stevenson Band" in 2009 and we played out quite frequently. We are an interesting mix of blues, folk, r&b and pop rock. We did very well in Grand Rapids and surrounding cities. We've done extensive touring and have made it out as far as CA, TX, MA and a lot of places in between. 2 years ago, I moved to Boston, MA to attend the Berklee College of Music to study Songwriting and Guitar and Vocal Performance. I started a band out there and thats when the name "Nick Arthur & The Habitat" was adopted. We gigged often and it was a total blast. I have just moved back to GR and am ready to set up shop again. We already have a drummer but we need a dedicated bassist and lead/rhythm guitarist as soon as possible. We have a rehearsal space available and are able to hold auditions on Thursdays 5. We are looking for people within the age range of 18-27 (preferably 21+) that are not only proficient in their instrument but someone whom can also sing harmonies. We are taking this band very seriously but also having fun whilst playing and touring together.

Please feel free to take a listen to my music (most of the newer recordings haven't been posted yet but there is some music up there)
./nickarthur
and at
./nickarthurmusic

Looking forward to auditioning you guys!