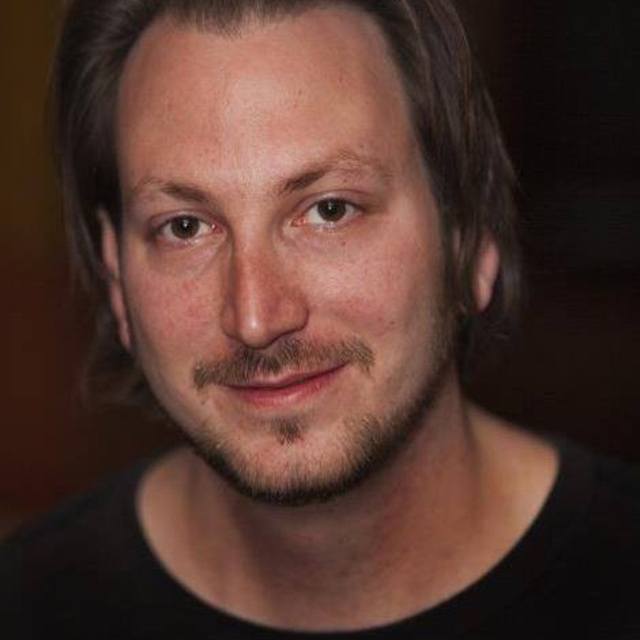 I am a Musician (Drummer/Percussionist) who just moved to Madison, WI from Las Vegas, NV. I received a degree in Percussion & Drums from the University of Nevada Las Vegas. I taught Collegiate & High School Drumline & Band in Las Vegas as well as played professionally. I've played several styles from Jazz-Rock-Pop-Hip Hop-Celtic & Latin professionally on the Las Vegas Strip. I am currently playing in a working cover band, but I am a full time musician so I am always looking for others to play with.

Good Music & Great Musicians! I can appreciate all styles & genres. I find that are are amazing musicians playing all styles of music. I could get into just about anything if it is quality.

My Education Bio:
Nick Waters holds a B.M. Music Education from the University of Nevada Las Vegas and currently is living in Madison, WI. While pursuing a Masters Degree in Education. Previously, Mr. Waters was the Associate Director of Bands at Foothill H.S. from 2002-2016. The Foothill H.S. Indoor Drumline
has won the WGI Western Percussion Championships 2010, 2011, 2012 & was a top Finalist 2013-2016. The Foothill H.S. Indoor Drumline has also been a Finalist at the W.G.I. World Championships in Dayton, OH every appearance since 2010. The Foothill H.S. Marching Band is a regular BOA Regional Finalist and has been selected to perform in the 2014 Macy’s Thanksgiving Day Parade in New York City & the Pasadena
Tournament of Roses Parade in 2017. Mr. Waters was the founder of the Southern Nevada Indoor Percussion Association and a Clark County School District Honor Band Co- Chair. Previously, Mr. Waters was the Drumline Instructor at the University of Nevada Las Vegas from 2002-2005, and has worked with All-State award winning concert and marching percussion ensembles in the Las Vegas area. A native from Chicago, IL, Mr. Waters has worked with W.G.I. former Champion Lincoln-Way H.S., The Blue Stars Drum and Bugle Corps, and B.O.A. Grand National Champion Marian
Catholic H.S. Mr. Waters continues to be an active arranger/ composer and clinician for many colleges and high schools across the nation. Currently Mr. Waters is active as an Adjudicator for D.C.I. & serves on the board of Directors for the American Drumline Association in southern California (ADLA), & also judges across the nation for Marching Band & Indoor Drumline. In addition to his work for the nationally televised Holiday
Bowl, Dian Diaz Tribute to America, The Sports Channel, and the Las Vegas Bowl, Mr. Waters coordinates performing groups for various corporate events on the World Famous Las Vegas Strip Including the American Country Music Awards with Trace Adkins & Kenney Aranoff at Mandalay Bay. Nick Waters has been working closely with Tom Float & TAMA drums developing their new line of marching percussion and is supported by,
Innovative Percussion Sticks and Mallets, and Sabian Cymbals.