Nicky and The Night Train Band + Musician in Philadelphia, PA 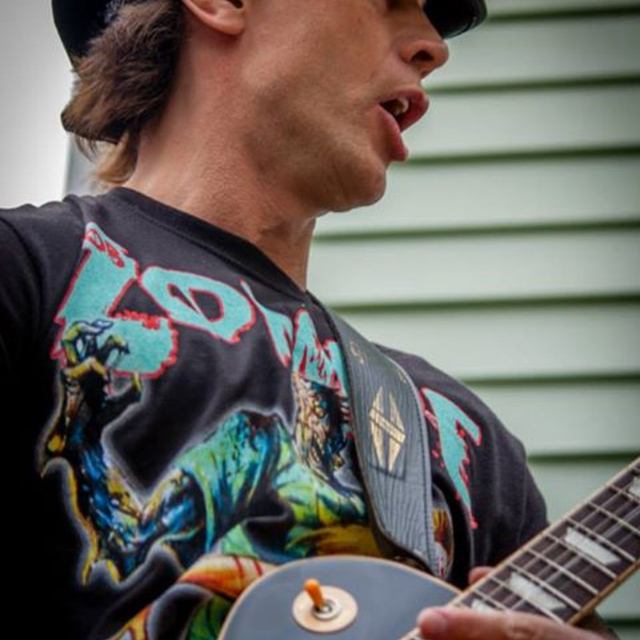 I am 47 year's old. I have been playing Guitar on and off since I was 17 year's old, I have a Band called Nicky and The Night Train that i put together a few year's back, we have been split up for a while but are getting back together, Original Drummer, Bass and Lead Guitarist, We play alot of Lynyrd Skynyrd and Slash related material, we also do alot of other Classic rock,Fleetwood Mac, The Cars, The Eagles,38 Special, So on etc. We have a set list of about 55 songs and will be working on a few Originals also.

Slash, All of his stuff from Gnr to Velvet Revolver, to his solo album stuff, He is my Favorite Guitarist, My favorite Band would be Lynyrd Skynyrd Ronnie Van Zant is my all time favorite musician, and far and away my favorite vocalist, Lindsey Buckingham,great guitar player, elliot easton of The Cars, the most underated guitarist out there.

I have 4 different Gibson Les Paul's. 2 That i keep in E flat and 2 that are tuned Standard, I have two Slash model's also a 1980 Cherry Sunburst Standard, and a 2005 Faded Series Standard LP. I use a Mesa Roadster Head in the studio and a Marshall 1960's Lead Cab, Some effects that i use are, I banez Hand wired Tube Screamer, MXR 10 Band Eq, Ocd Fulltone, Keeley Compresser,MXR Carbon Copy Delay,Thc Chorus Pedal also use a Mxr Smart Gate Noise Gate, That's pretty much my rig..