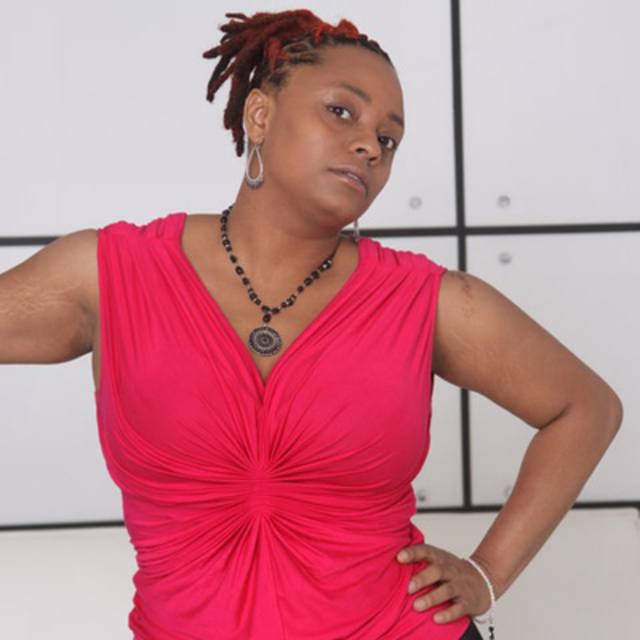 Nicole Ready was born in Washington, DC to a very big music loving family. While growing up, Nicole can recall hearing music always being played or sung around the house. As Nicole began to grow and learn that her voice had that little something special; she eventually decided to join her Jr. High School choir. From that point forward, she has used her voice as an instrument for those wishing for something different from the normal mainstream radio. In high school, Nicole’s vocal ability excelled and her ear became so good, that she was even able to direct the choir and give valuable input for shows and performances. Nicole has taught vocal lessons to a variety of individuals in a wide age range. Nicole matriculated at Morgan State University majoring in Voice with a Minor in Theater Arts for two years, until an illness with her Father. She studied under the direction of the late and great Dr. Nathan Carter. At Morgan State, Nicole was placed in Dr. Carter’s hand selected performance group Morgan Singers within the first two months of school. After reluctantly leaving Morgan State, Ms. Ready set out to make life as a singer and songwriter a reality for herself. Thus, she worked with a number of good vocal coaches and she started networking and connected with a few good music producers who have helped her reach the point she’s at today. Nicole states, “It has been and I know still will be a long and bumpy road, but I’m prepared and dedicated to producing songs that really have substance and can make you dance or really think about things in your life or life in general”. Ms. Ready has performed in talent show cases, open mic nights, private functions such as birthdays, weddings, funerals and a host of other venues. Nicole is a member of ASCAP and her first project was finally independently released online on March 15, 2010 and is currently on CDBaby, ITunes, and Amazon for sale entitled "Lyrical Moods".

My music influences come from a wide variety of musical backgrounds. I listen to anything from Classical and Jazz music to Rock and R&B. you can definitely say that I have an eclectic taste. But there are those persons or groups that I listen to more frequent then others. Such as Boys II Men, Brian McKnight, Vivian Green, Nora Jones, Tony Braxton, India Arie, Christina Aguilera to name a few, but there are many more….

In need of band for show!