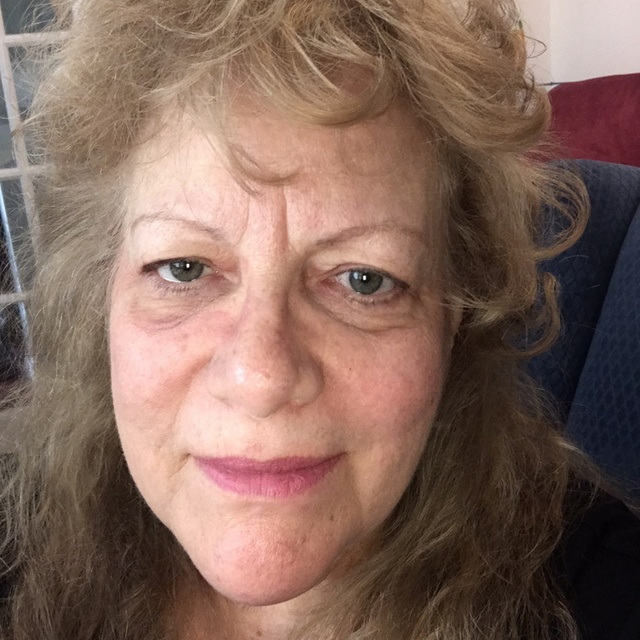 Semi-retired & excited about FINALLY having time for music (once again). Played with great musicians in rehearsal studios & clubs in Manhattan & Brooklyn (some who were far better than me) some 30+ years ago - but I couldn't keep it going with taking care of a family & working way too much. And while I am rusty & somewhat out-of-shape, I'm a good team player & enjoy hiding behind my stacked keyboards. I have good equipment & am fine singing background harmonies, & figuring out songs (on the keyboard) by ear/sheet music. I used to play my records at slow speed to "get" the riffs. When I finally learned how to produce the sounds on my analogue synths, life became digital. Mostly - I love the connection of playing with other musicians where the chemistry is good & you can just groove together.
One of the bands I played with (in the 1980’s) THE URBAN OUTLAW BAND can be found on YOU TUBE under the title, The Urban Outlaw Band Sound Lab Sessions.
Find me at - kohutian at America.
Just figured out how to upload a song (from a FM band I played with last year while rehearsing in the basement)!

Played classical piano as a kid, went on to acoustic folk guitar singing antiwar songs in the late 60's, went to the Fillmore East often, from 22-35 played out. Loved CSN and Young, Tull, Stevie Winwood, the Beatles, the Doors, Stones, Cream, etc. Then started playing a lot of R & B and Funk (old school.......like EW&F, P. Funk, & had such fun playing Prince). Also like groups like Asleep at the Wheel (Texas swing) & Blues. Salivate over progressive (Return to Forever) & old-time jazz, but can only fake it a little.