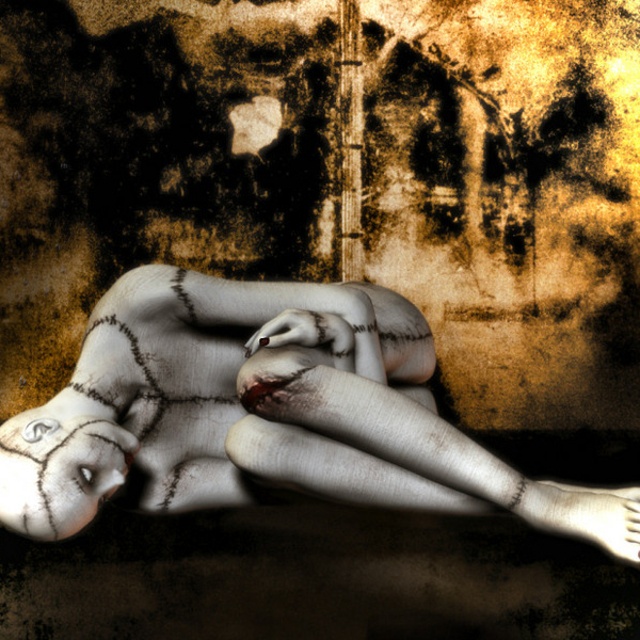 Varied influences but I'm looking for something dark and eclectic...Kinda like a demented carnival with a pulse.

Digidesign Mbox2 and Protools LE for recording. Reason 3.0 and a M-audio 61es keystation