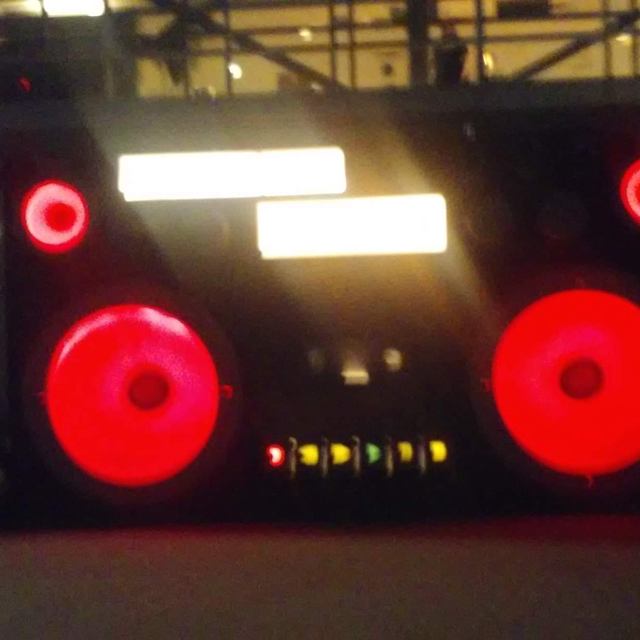 · I'm looking for a Drummer and a Bass player, at the moment..

· To help me expand on some song ideas and musical tidbits (Guitar riffs/Lyrics) that've been piling up in my devices, over the years.

· I'd really like to put together a band and an album or two..

· I'd imagine, if I was working with the right people, things would fall together pretty quick..

I've been recording all of my riffs for the last decade or so (Some cooler than others..naturally).
I dont think I'd even remember most of em, if I didn't.. Sometimes going back thru em, I'm surprised by how cool some of em', actually are..lol.
-I'm thinkin to myself: "Damn I'm glad I recorded that one! I cant hardly even believe, I came up with that sht..in the first place!" LOL!!

· This project is the main reason I'm here, atm.. But I'd be down to contribute to others projects too, conceivably. Or meet ya somewhere in the middle, ideally. I guess ya might say..

· I have a ton of material to use, as a starting point for jams, or to expand on..for the creation of songs.
-And even have some songs more or less completely written. (Tho I know they'll prob change a bit. And some wont pan out or whatnot.) But I'd imagine there's at least, a good album or two's worth of useable material hidden away in the vaults..doing nothing but collecting dust.

· But ideally, I'd like to find a couple musicians I really click with.. Who understand one another.
So we can create somethin kickass and totally original.

· I always thought doin some covers, to get tight, would be pretty cool..

I tried to keep this simple. But I failed..miserably. lol

· As an adolescent & up to Adulthood, I listened to mostly Rock, Classic Rock & Metal.

-Before I had much say in the matter..

As I formed a taste of my own..It seemed to sorta get progressively heavier, as time went on.

· By my 20's I was getting into Death metal more. Starting out with stuff like Cannibal Corpse, SixFeetUnder, Waco Jesus, Cepholic Carnage, Decapitated ..Or whatnot. With an emphasis on brutality.

· Eventually becoming more of an emphasis on technicality..
By my late 20's I was more into bands like Dying Fetus, Necrophagist.. Stuff like that.

· By the time I reached my 30's, I was beginning to appreciate instrumental guitar players like Joe Satriani, Steve Vai, Buckethead..etc, more.
-With more of an emphasis on melody and technique, I guess ya might say.

· At some point during this time, I was introduced to stuff like Meshuggah, and loved it..

-I think it was around this time, that I began to really realize how much I actually appreciated the percussive aspects of music.. Drums, Bass, Undertones from heavy-ass Guitars..
I guess I'd always had a certain appreciation for it. But just never really thought it thru much, analytically..
Stuff you can physically feel, as well as hear. Nowadays music just seems so rediculusly two dimensional without it..

So for the last few years I've been listening to some old favs, (& new ones) and trying to pick out and identify, what it is, exactly..that appeals to me.
..And the relationship between instruments..etc. To try and better understand, the "sound" I'm hoping to achieve.

Here lately I've been enjoying the simple, yet chaotic/abstract sounds of Nirvana..and marveling at how it managed to be so cool, yet still so catchy..at the same time. For the most part.
It really seems to resonate with me, nowadays..

· I'm always down to work on something a little more (or less) intense.. As long as it has substance.

· What tends to come out of me naturally, seems to be mostly simpler heavier riffs like coal chamber or somethin like that..

· For the past several years, I've been working on theory and trying to make what comes naturally, a little more palatable.
If anything, it seems to have..maybe..made me a little more capable, of expressing myself musically. Which has helped a bit. But it hasn't turned me into a Yngwie Malmsteen, just yet...lol.
-I'm not sure how much I'd even want that tbh.. LMAO

· With an Electric, I still tend to gravitate more toward heavy riffs (with a bit of secondary elaboration).

· What I come up with on an accoustic, tends to be a bit different. A little more focused more on melody.. I guess ya might say.

· I really do think, my riffs/ideas could benefit greatly, from working with a drummer/bassist on intensifying some, and dooming down others..etc.

· Having a heavy bass/drum aspect, to my sound, is really important to me.

· Just having someone creative (who's down to earth) to bounce ideas off of..would be amazing.
I'm sure it'd make a world of difference!! I'd love to have the option of a second or third opinion.
-I've read that with the right people, this can really amplify the creative process.

Heavy Drums and Bass, really are an essential part of any good sound..Imho. Def not something to skimp on.
I honestly think I enjoy feeling and/or listening to em more than anything, really..

-And I don't think I'll be doin shit without em!! LOL