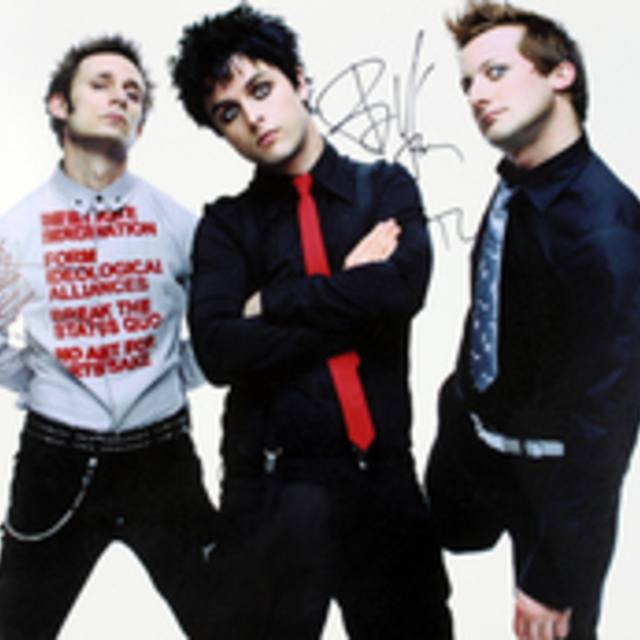 I'm Nikki John Humphreys. Contact me at trumpetpronick I'm a P.K. (Preachers Kid) who turned  professional trumpet player at age 14. I became a Green Day Fan after I heard "Brain Stew" for the first time in 1996 or 1997. So now I'm putting together a Green Day Tribute Band for you Billie Joe! because you are the reason I decided not to kill myself. I ended up becoming extreamly depressed and seriously  suicidal because i never made anything of myself as a pro trumpet player, and I always wished I could be a Rock Star. Anyway, Im putting together this Green Day Tribute Band and it's given me a reason to live!! So thank you Billie Joe Armstrong for saving my life!! I owe you my life!!!
I love you as a brother in God.
Billie Joe, I would love to meet you in person and shake your hand someday.