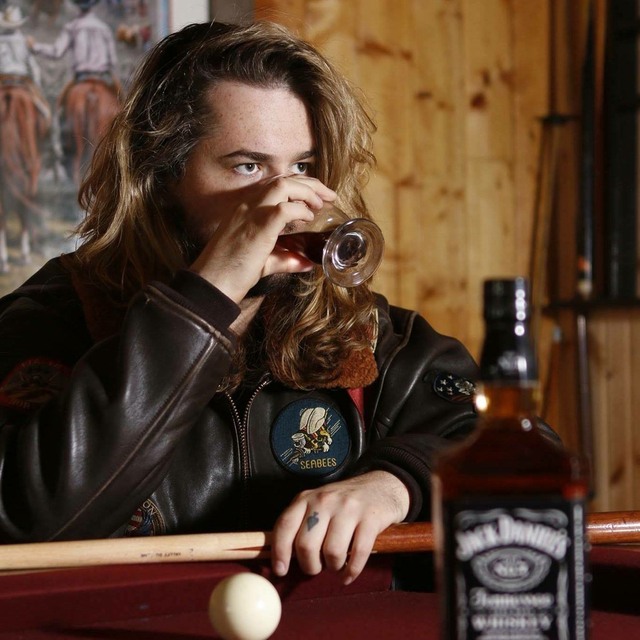 After APRA, he decided to pursue professional performance, and went to the sister school of Berklee school of music, Selkirk College in Nelson, BC Canada. Following that he travelled to the United Kingdom where he joined British heavy metal band Serpents Kiss from Middlesbrough, England, as a lead vocalist. Although Nikki was working in his dream industry, he felt that he needed more than just music in Canada and the U.K. so, he applied to Musician’s Institute in Hollywood, CA in Los Angeles. where he was expanding his knowledge of production, music, business, as well as studying to become a touring performer (Aka a hired gun).

During this time, he had applied for a work permit to live and stay in the United States and work as a fulltime musician. He was granted a one year OPT permit and is now in the process of applying for his first 3-year O-1 visa. Nikki currently as of 2019 has been living in California working as a stage manager at the world-famous Whisky a Go Go, for the Ultimate Jam Nights owned by bass player Chuck Wright of Quiet Riot, Alice Cooper, and much more. As well working alongside his fellow co-writer Will Philpot of Serpents Kiss continuing the legacy of British heavy metal, and his solo career as a country rock artist in Nikki Wozzo & the Bad Whiskey. He also fills in as a session musician for many groups, artist, and more.

Nikki is and always will be a warming, and welcoming musician, and continues to live the dream as a musician in the industry of music in Canada, Europe, and the United States of America.