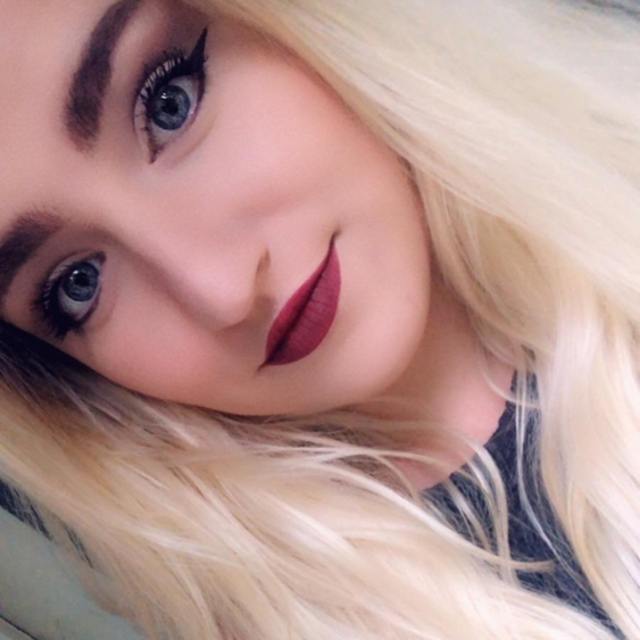 Hi, I'm Nikki...22. I mostly do vocals and am looking for a band.
If you want to hear my newer music covers I have a couple here you can hear.

I really love country, pop, and rock. :) I'm serious about singing and would love to make a career out of it.

I love music, & performing. I am interested in joining a new band that is excited about making music. I've had two years in my last band and would really enjoy working with fresh, excited people.

I don't have the equipment to make good sound recordings so it is what it is lol. iphone...