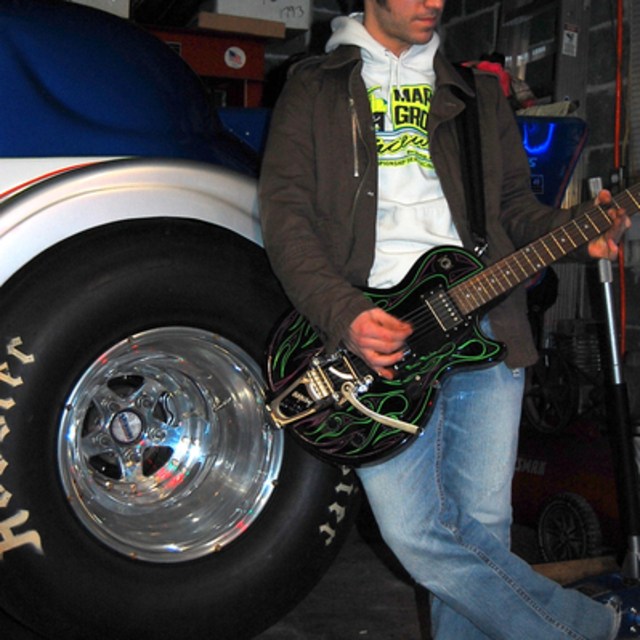 I'm an actively performing frontman, guitarist, songwriter looking for bass player and drummer for a solo band i'm currently forming (back-up vocals and on-stage performing energy are MASSIVE must have's). I already play in an existing band and gig regularly but we're going to be on a "seasonal hiatus" as 2 of the members are traveling to college which prompts me to pretty much start from scratch.

Pretty much going to be covering punk songs, classic rock/singer song writer songs and rocking them out. I also have original material that i have written (roughly a full albums worth) and plan on recording. Already have contacts for venues and support from other musicians and friends that are heavily involved in the local music scene/biz.

at the moment, just myself (Mike) lead vox, guitar

24 channel PA system
4 speakers (2 floor monitors and 2 other speakers that currently hang from the ceiling of my practice space, can be used on stands if need be)
Extension power cables, mic cables, and instrument cables