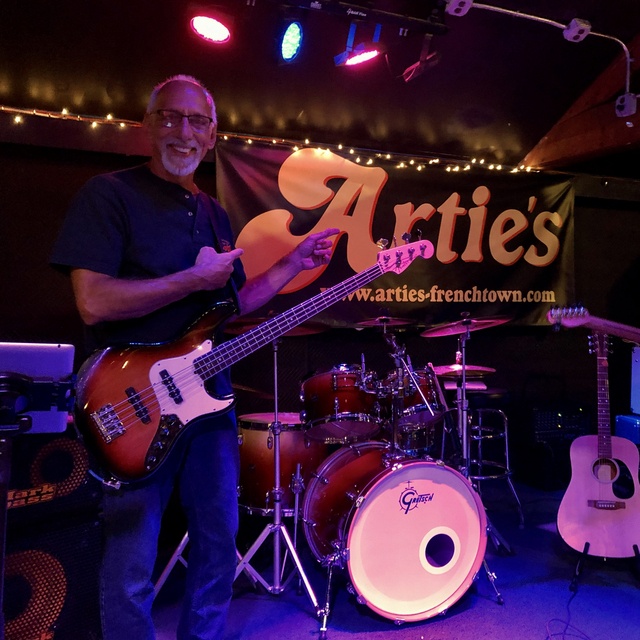 A former lead singer and I are looking to put together a new, female fronted band. She can sing just about anything, but we are thinking about keeping it primarily 70's, 80's and 90's rock and some pop with the occasional country tune tossed in. Joan Jett, Gwen Stefani (No Doubt), Pat Benatar, Patty Smyth (Scandal), Wilson Sisters (Heart), Blondie, etc. All upbeat rock/dance stuff.

Here's the challenge: she lives about 2 hours from where we will be based, northern Ocean/southern Monmouth counties, and will not be able to be at every week's rehearsal. So that means the band will work without her, both independently and jointly, to learn the material and she joins us once or twice a month to put it all together. Song selections will be kept to the artist's original studio recordings, in the original keys to keep everyone on the same page when working independently. Key changes, if any, will be minimal.

We need a solid lead guitar player and drummer, male or female, over 21, preferably with vocals to back her and take a lead now and then to give her a break. Additional pieces can be added later if necessary. Rehearsals will most likely be in Howell or Red Bank, NJ., maybe a little more west if we can find a decent studio.