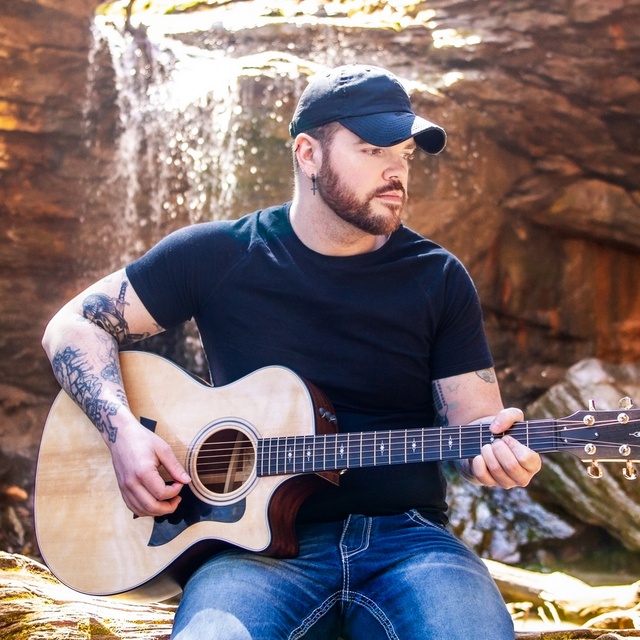 - #1 multiple weeks in a row on Spectrum radio pettswood (UK)

- songs played on fm stations, digital and internet stations all over the US, and across the world in multiple different countries from France, Australia, Canada, Germany, Ireland, Russia, Sweden, the Netherlands, and more.

- new album "All Eyes On You" released may 17th and already has close to 90,000 streams on Spotify in basically a months time... On over 100 Playlists.