No Loves + Band in Nashville, TN 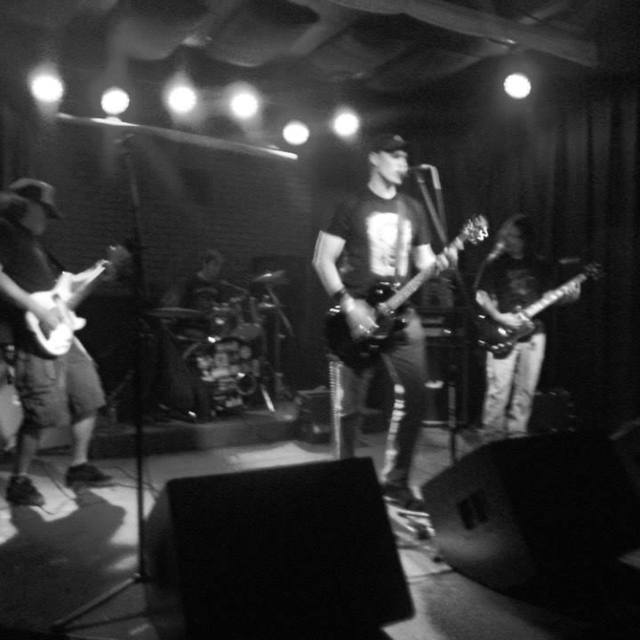 No Loves formed in 1996. They are originally from St Petersburg, FL but have resided in Nashville, TN since 2014. Most of the material is written by founding singer/guitarist, Jim Putney. From the backwoods of North Carolina, Curtis McCall has played lead guitar with the band since 2007 and Bassist, Steve Merkel has played two stints in the band in each state they've been based in. Drummer, Bo Dinski from Columbia, TN is on the new record but now plays for the band in a fill in role. Nashville punk rock veteran, Marc Gould is now the bands full time drummer as of April, 2017. Thier sound is melodic yet aggressive and based on early blues based Rock 'n' Roll and Old School Punk. Their secord full length release, 'Plum Crazy' is available now in purple vinyl on Stiff Pole Records and features cover art by Greg "Stain Boy" Reinel. Some of their past achievements include an east coast tour in from Florida to Maine, opening for national acts such as Nashville Pussy, Supersuckers, and New Bomb Turks, two music videos, and playing live on Tampa Bay community radio station, WMNF 88.5 (Surface Noise show). They've had songs featured as 'local buzz cut of the week' twice on 102.5 The Buzz in Nashville. They tour regionally throughout the year and have ambitions to play overseas.