No Mistkaes + Musician in Phoenixville, PA 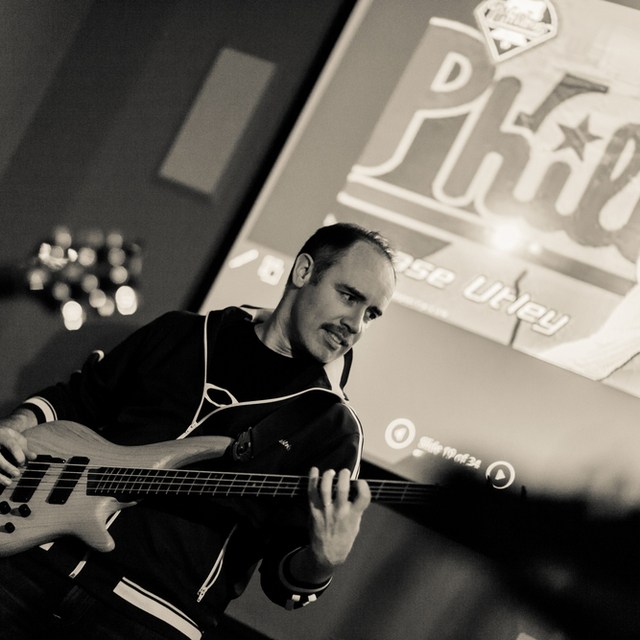 Experienced bassist, I've played in cover bands for 20+ years. I play anything but particularly enjoy upbeat funky music as well as British bands from the 90s and '00s (I'm originally from the UK).

I really like Muse, Cake, Stone Roses, Queen, Elastica, Primal Scream, The Charlatans, Sleeper, Maroon 5, the Beatles (obviously), the Strokes, the Cribs, Arctic Monkeys, Manic Street Preachers, James, Paul Simon, The Police. And that's it, I don't like anyone else. &#128521;

Bass, amps, bass stuff. I also have a keyboard (I've played piano for 20 years or so) and a drum kit which I got in exchange for a bottle of whisky. Should've kept the whisky to be honest.