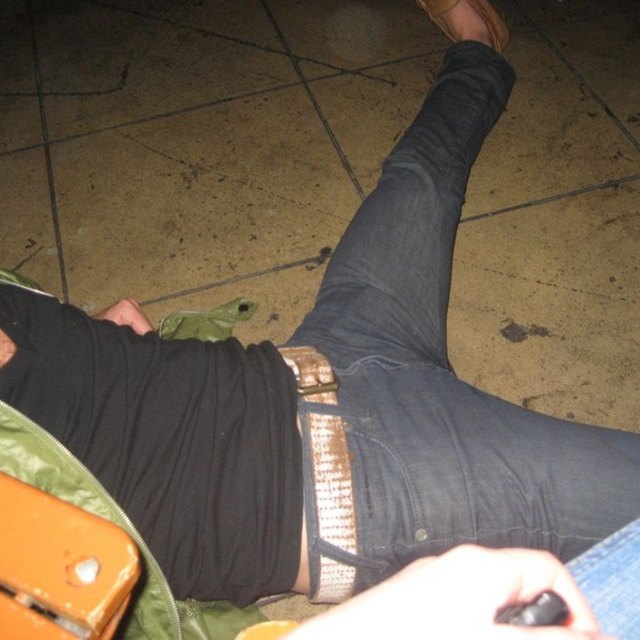 I'll be brief and to the point: Been playing guitar for ever, band all through high school, band all through college, got a lot of critical acclaim, did hundreds of shows, radio shows, magazine write ups, gathered some buzz and label attention, them broke up. Got a job as a touring guitarist for Capitol EMI, toured the world with a latin teen pop star, played shows at 100,000 person venues, now I live in Venice and am looking to rock out and be awesome . I am cooler than Freddie Jackson sippin' a milkshake in a snow storm.

Screen name:
NoahLuger
Member since:
May 02 2008
Active over 1 month ago
Level of commitment:
Touring
Years playing music:
12
Gigs played:
Over 100
Tend to practice:
More than 3 times per week
Available to gig:
6-7 nights a week
Most available:
Nights