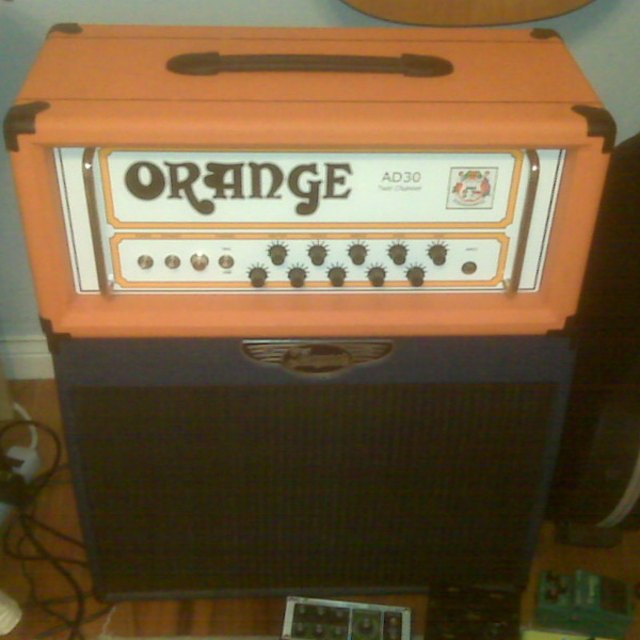 i'm looking for some musicians to form a band, or a band looking for a creative guitarist.

i'm looking for a co-writing scenario, where we can share ideas i can practice once a week and more when summer comes around.