No Lindsay + Band in Brooklyn, NY 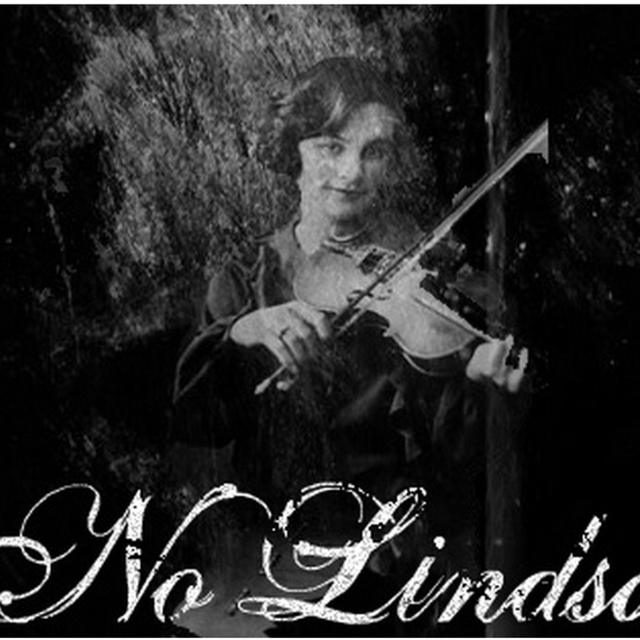 No Lindsay was the brainchild of Rob Ingersoll, and emerged from Brooklyn in 2004. Often a â€˜one man pop band,â€™ No Lindsay had also consisted of players from the dub-rock band, Dub Trio.

Originally a combination of electronic and old casio keyboards, No Lindsay debuted live as a rock trio and released an EP with producer, Jamie Siegel (Blondie, Lil Wayne) in 2004. Shortly after, Ingersoll received a first-prize award in songwriting from Billboard Magazine, followed by a Coca-Cola New Music Award.

In 2006, the band became inactive, as Ingersoll went back to his electronic roots.